Flower Mound, Texas—Curious teens are notorious for wanting to try new things and that’s no different when it comes to picking up a vape pen loaded with a nicotine cartridge or marijuana.

According to the 2019 Monitoring the Future Survey released just last month by the National Institute on Drug Abuse, THC vaping almost more than doubled among twelfth graders surveyed. Fourteen percent reported THC vaping, up from 7.5% the previous year. 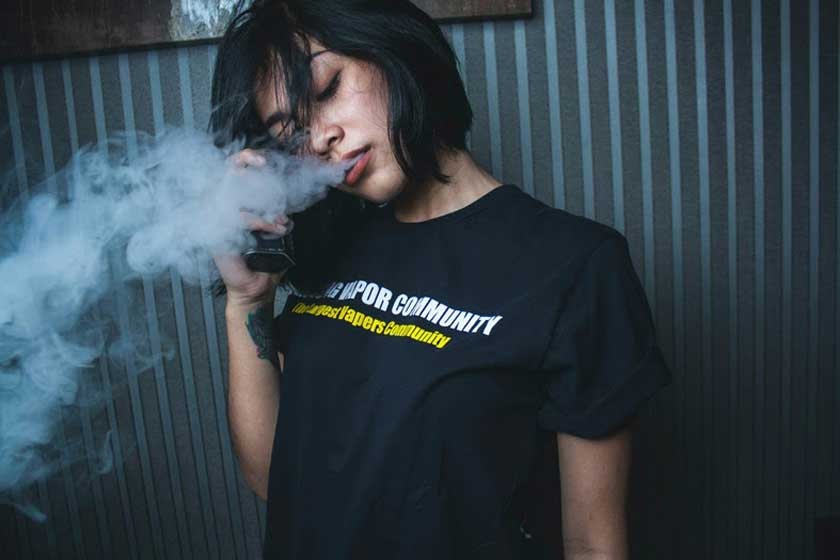 Nicotine use still holds the record for daily use, with vaping on the rise and cigarette use declining. The 2019 survey was the first year that nicotine vaping was tracked in the survey’s 45-year history.

The NIH gave teens 10 choices to select from for explaining their use, and “experimenting to see what it was like” ranked highest, followed by “tasting good.”

In Dallas, marijuana is the number one substance for which teens receive addiction treatment.

Bricolage Behavioral Health was created to provide a supportive environment for teens and adolescents to realize the best versions of themselves. We believe whole family healing can put your children on the path to a healthier, happier life.

June 04, 2021 – Bricolage Behavioral Health Explains in New Blog Post How to Talk to Your Teens About Weed