Backyard Games USA, maker of popular cornhole game boards, is now offering more college & pro team cornhole bag choices than ever before. They are doing this because they know that when someone plays the game representing one of their favorite sports teams, it takes the excitement of the game up to a whole new level. It’s also a great way to continue sports rivalries in another fashion and for someone to show support for their favorite sports team while playing one of America’s favorite backyard and beachfront games.

A spokesperson for the company says, “When we first started out making our cornhole games, the bean bags that the players toss were very generic in nature. Then a customer suggested that we get more creative with our bean bag covers. That’s when we came up with the idea to make bean bag covers that represented various pro and college sports teams. We had no idea what a success that would be and how popular it these would become. Because of that, each year we are now adding more and more bean bags that represent college and pro sports teams.”

According to the company spokesperson, among the most popular of their sports-oriented cornhole bean bags are those that represent NFL teams. They include such popular bean bags as those that are adorned with the Patriots, Steelers, and Raiders logos. He says among the team bean bag sets that have been trending this year include the Buccaneers after they signed all-time great quarterback Tom Brady and the Kansas City Chiefs because they employ last year’s MVP, quarterback Patrick Mahomes. Not far behind in sales are those bean bag sets that represent Major League Baseball Teams. The company spokesperson says that they have trouble keeping those representing the popular Yankees and Dodgers in stock and all of the teams in the league have a bean bag set for purchase with their logo on it. Other professional sports that have team bean bag sets available are the NHL and the NBA.

The company spokesperson went on to say that the logos on their bean bags that represent people’s favorite NCAA college teams are also highly popular. They have bean bag sets that represent college teams with huge fanbases such as Alabama, Nebraska, Texas, and Ohio State or people can support lesser-known schools such as Appalachian State, East Carolina, Marshall, or Idaho. All of their sports logo bean bags come in sets of 8 and measure 6”x6”. That includes 4 lighter colored logo bean bags and 4 darker colored logo bean bags. He went on to say that for those who are not interested in sports they have other themed bean bags to choose from too. This includes bean bags that are solid in color, salute first responders, have a military theme, or support the USA in general.

“Our customers always mention that tossing the bean bags into our popular cornhole boards is always more fun when the bags they are using have logos that represent their favorite sports teams,” added the company spokesperson.

It was also said that having a cool set of sports themed bean bags does not do much good without a cornhole board. The company spokesperson said they have got everyone covered there too. Just like with their bean bag sets, so too do their cornhole boards come in generic and custom versions. This includes plain wooden boards and boards that feature such themes as USA state flags, hunting, motorsports, favorite animals, ocean life, and the colors of NFL teams. The company spokesperson also talked about how all of their products are made in the USA and those who purchase their cornhole boards will not be charged a dime for shipping anywhere in the continental USA. He says that those that visit their website can see all of the bean bag, cornhole board, and other accessories that they offer and can even find a set of rules on the proper way to play the game of cornhole. 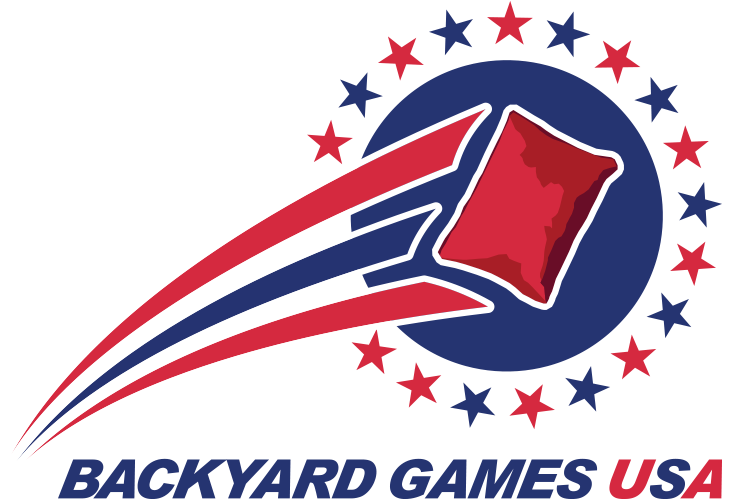 Backyard Games USA specializes in cornhole bean bags and boards. Our products are handcrafted and customized to your liking. Special requests are welcome!

December 09, 2020 – Cornhole Players Can Now Have Their Favorite Images On Their Cornhole Bags

December 08, 2020 – It Is Now Possible To Customize A Cornhole Bag At Backyard Games USA