Reputable Atlanta personal injury attorney, The Angell Law Firm, wants accident victims to be aware of common mistakes they should avoid when filing a claim. That’s why they made this very topic the subject of a recent blog post that was added to their website. Those at the firm felt this subject was very important to address because when personal injury victims make a mistake when filing a claim, it can cost them dearly in terms of the settlement amount that they should rightfully receive.

Bryce Angell, the firm’s founder and lead attorney, says, “When someone is injured in a car or other type of accident through the negligent acts of another, they have the right to be made as whole as possible again through the means of making a legal claim against the offending party. Unfortunately, to determine the right outcome, this involves a very complicated legal process that few people other than experienced personal injury attorneys like myself fully understand. That’s why I decided to take the time to write a blog that will help people avoid some of the common pitfalls that happen to accident victims when they improperly file their legal claims.” 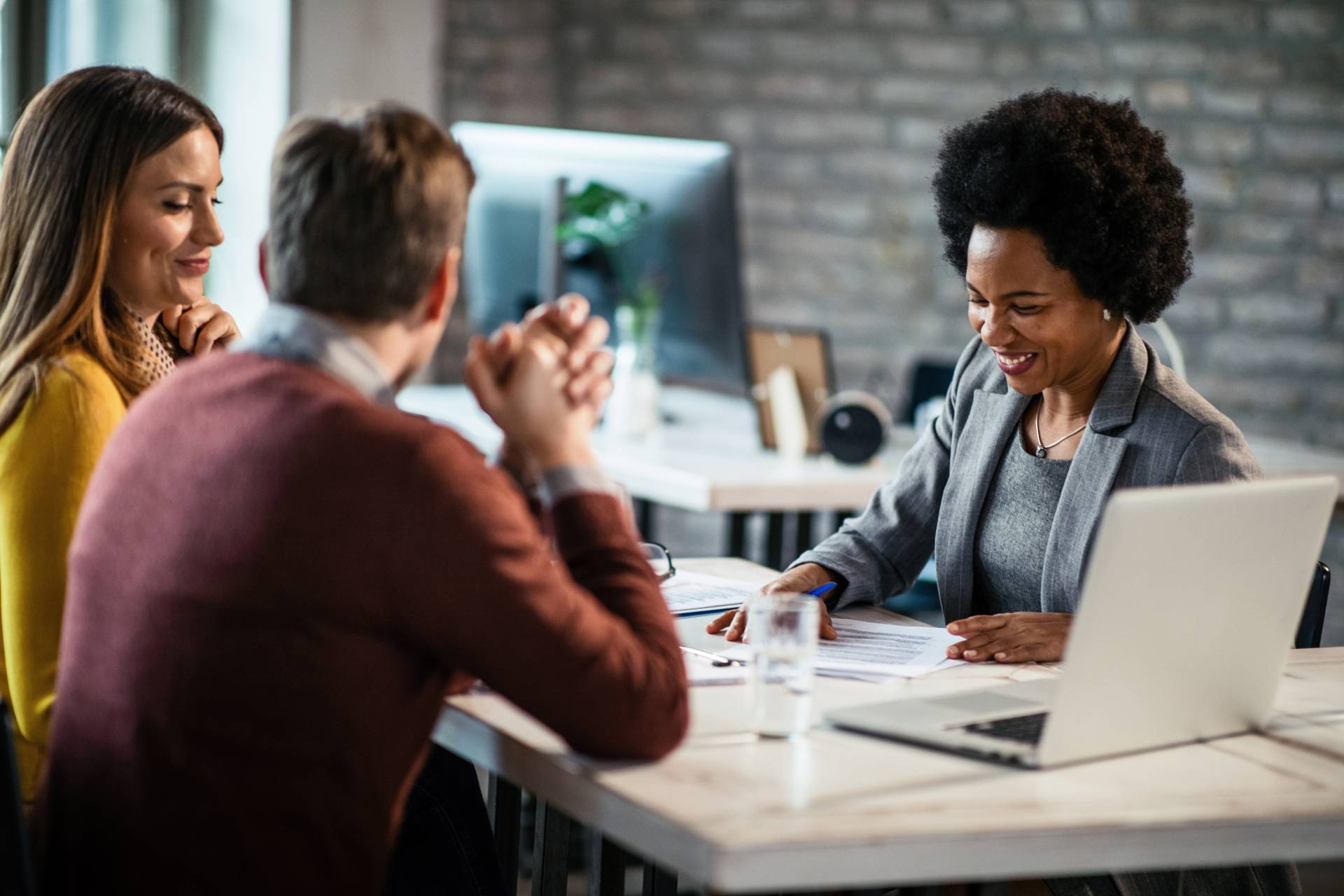 The article written by this accomplished Atlanta personal injury lawyer starts by saying that properly filing a legal claim is the best way to be sure a victim gets the compensation they deserve from the defendant’s insurance provider. This is necessary to cover such things as medical expenses, lost wages, and any other costs relevant to the accident that caused a personal injury. The new blog also pointed out that this process often does not proceed along smoothly. This is usually due to the reluctance of the defendant’s insurance provider to respond faithfully to the claim or their ability to apply pressure to settle a claim quickly. The newly posted blog stated that this is what greatly contributes to accident victims making mistakes when they file a legal claim.

As the blog continued on, it specifically pointed out the main mistakes that accident victims make when filing a legal claim. Among the most significant ones is that many accident victims feel they cannot afford legal representation. The author stated in the blog that this is regretful because victims never have to pay any legal costs for legal claim representation. This is because a personal injury lawyer only gets paid by percentage when a claim is favorably settled in their client’s favor. It was also pointed out in the blog that some people overestimate their legal skills and try to settle their claim themselves. This often places them up against an insurance company’s experienced legal team that knows personal injury law forward and backward. This places that personal injury victim at a huge disadvantage as far as receiving a just settlement amount.

Another common personal injury claim filing mistake that was mentioned in Angell Law Firm’s new blog post is that clients often accept their lawyer’s advice without question. The article says that an accident victim should talk to their lawyer as much as possible and address any questions or concerns they have about how their legal claim process is playing out. Attorney Angell’s new post also cautioned victims about giving a statement to an insurance company right away after an accident. This is to avoid a victim having their words that were given at a time of great stress and confusion being twisted and used in a manner that will work against them in court.

As pointed out in the new blog, other mistakes that personal injury victims commonly make when filing a legal claim include a victim thinking they have to go to court, not seeking medical attention, waiting too long to file, and accepting the first offer from the insurance company. Claims mistakes are also made when victims think they have already waited too long to long to file a claim, don’t file a claim because they think they are at fault, or discussing pre-existing conditions with a defendant’s insurance providers legal team.

About The Angell Law Firm, LLC:

At The Angell Law Firm in Atlanta, we take serious accidents seriously. We understand that dealing with an unexpected injury can be painful, stressful, and expensive.

December 08, 2020 – Law Firm Shares Why It Is Worth Getting A Personal Injury Lawyer in Georgia After a Car Accident

October 27, 2020 – The Angell Law Firm Explains What a Victim Should Do After a Truck Accident