Atlanta, GA #atlanta-ga – Today officials from Atlanta News And Talk announced they will launch its Hometown Radio for listeners in the Atlanta Metro Area. 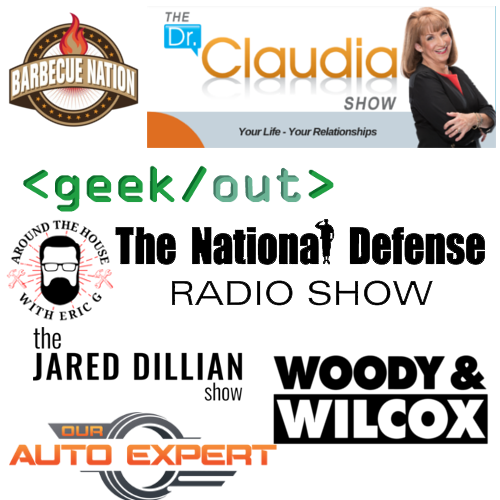 The Ashley & Brad award winning show will be the first of eight shows launching in the next three weeks to include BBQ Nation, The Jared Dillian Show, Dr. Claudia, Around The House, Woody & Wilcox, National Defense, and Our Auto Expert.

Hometown Radio will also include valuable tech tips which are called Geek Out and 60 seconds each.

Get more info on the shows here: https://atlantanewsandtalk.com/single/51-atlanta-news-and-talk-launching-new-shows.

Troy Warren, Executive Producer of Infotainment Radio commented, “Ashley & Brad bring upbeat fun and laughs, and the best in pop culture to listeners every weekday. The show features funny bits, “The Fun Fact”, “Whose Got Birthdays?”, trivia, popular guest interviews, along with humorous conversation, and the latest in entertainment and music in “The News Roundup”. Together Ashley & Brad deliver laughs and entertainment, safe for all to listen to, while sharing their life with the listeners.”

AtlantaNewsAndTalk.Com is a comprehensive site consisting of daily Hometown local news, Hometown Photo of the Day, Hometown Foodie and deals for consumers in the Atlanta Metro area.

The official hashtag for Atlanta News And Talk is #atlanta-ga.