David Contreras, the owner and the “DC” in DC Roofing of Arizona, published an interesting story in a blog post explaining the detective work that can be necessary to properly and permanently fix a roof. It can be a difficult process to understand what is actually going on when there is a problem with a roof, and DC Roofing is happy to share its expertise with the community. Mr. Contreras quipped at the beginning: “There are two types of flat roof – those that leak, and those that are going to leak.” The story is an actual case study of a recently completed roof repair.

The story begins with a client who has had roof leaks on his flat roof building for nearly a decade. There were repairs attempted many times before the “detective” was brought in on the case. These repairs included installing new roof membranes, new flashing, and even the installation of new top reflective sealant coating. Nothing worked, and the building owner was “controlling” the leaks with buckets.

“Obviously, buckets are not a good control mechanism,” said Mr. Contreras, “because when you have a roof leak, of course, damage is actually being done to the building.” In order to make progress quickly, it was decided to consult with a building scientist, Marko Vovk. Mr. Vovk is a home inspector who has inspected over 14,000 homes in the last 30 years.

The roof detective started the inspection by opening the roof membrane and found trapped water at many locations. It was determined that at least part of this leak could be fixed by sealing the brick in the places that were allowing water to come through. It was also important for the business owner to be aware that sealing brick can cause it to become “spalled” because naturally brick and mortar joints need to breathe.

Spalled brick is deteriorating brick, caused by moisture in bricks freezing and thawing over time. This is a common problem but not one that can be ignored. Once brick is sealed, it is important for the building occupants to keep a dehumidifier running in the building area when it is cold.

Martin Winchester, the building’s owner, said, “I had no idea that bricks needed to breathe or that sealing can create problems. If we had not been advised, we would have just had the same problems again in the future and would need to do masonry repair, too!”

Another area that was causing problems on this particular roof was around the HVAC unit that had been installed more than a decade ago. Lisa Schrader is a partner in the firm occupying the building and her desk was near this HVAC unit. She said, “Every time it rained hard or for a long time, there would be small leaks in this area for several days, afterward.”

Mr. Contreras had a reasonable explanation for this situation. “A leak like this was because the HVAC installer was not also a roof expert,” he said. “Happily, this kind of fix is simple to take care of.”

All the details about the detective work needed to fix a problem are in that blog post, as well as links to more roofing information, DIY information, and much more.

Mr. Contreras began his career as a roofer in Tucson in 2012 and moved up rapidly because he had an aptitude for the work. Ultimately, he started his own business because he knew that he thrived on challenge, and he had an honest desire to help people. The business has grown very quickly and they now cover the vast majority of southern Arizona.

They repair all types of roof, from highly pitched, ceramic tile, to flat roof, asphalt shingles and others. The owner personally chooses, vets, and trains the members of his team. “Clients can rest assured that we are all professionals,” Mr. Contreras said.

For more information customers can reach the company at (520) 979-9095 or see the main website at https://www.dcroofingarizona.com/. 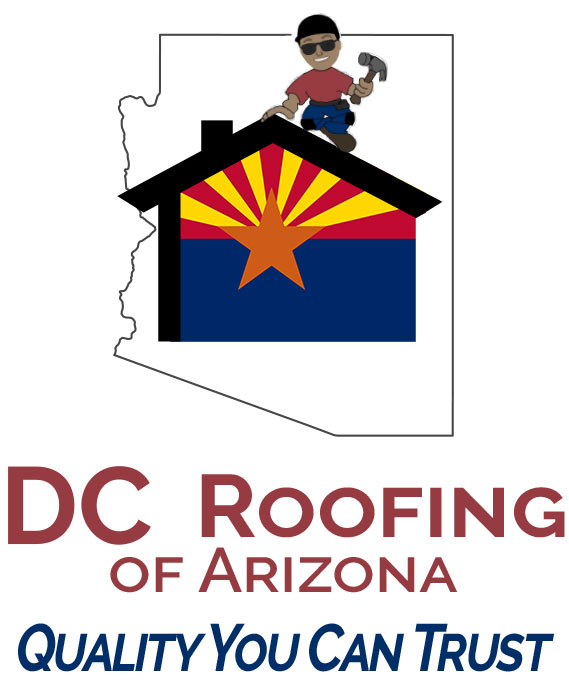 About DC Roofing of Arizona:

October 28, 2020 – Roof Repair Company in Tucson Explains What Is Done During a Roof Inspection