Robert Hess, DVEN’s founder, said, "As a combat veteran myself, I understand how challenging it can be to deal with PTSD. Often the symptoms are masked and soldiers are trained to ignore hardships and continue on. Knowing the symptoms is the first step in beating this condition. It's an honor to accept the VA's challenge and be part of their PTSD awareness program." 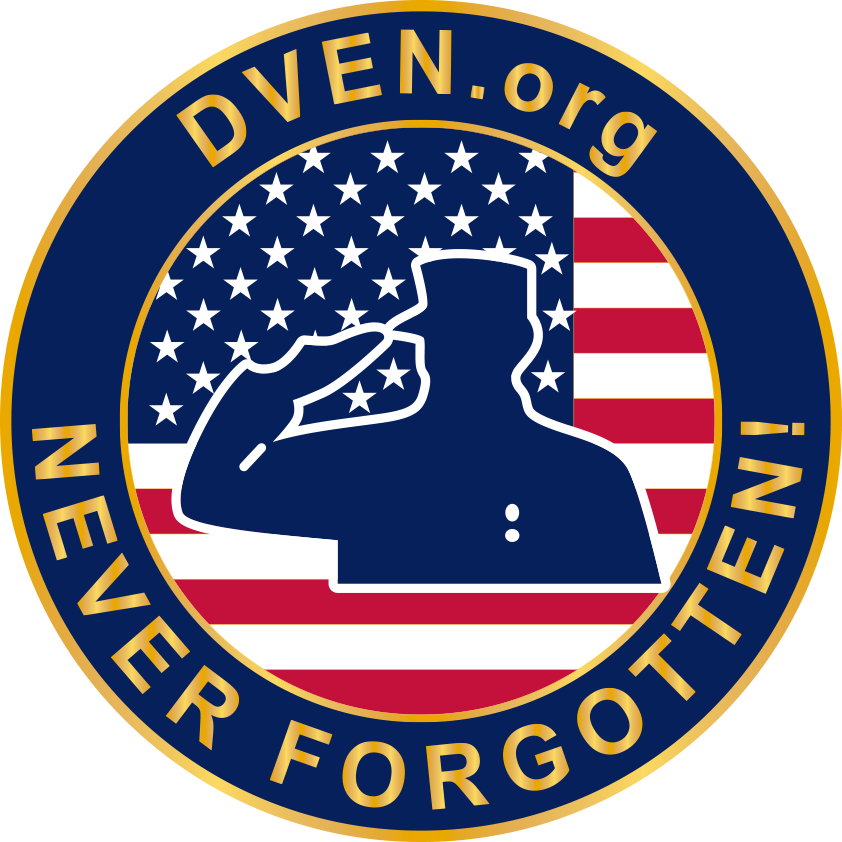 As part of their attention to the month of June being National PTSD Awareness Month, the Veterans Administration issued a call for organizations and individuals to take a pledge to help raise awareness of PTSD and support veterans dealing with the condition.

PTSD is a life-altering, difficult condition to cope with but there is support and assistance available as well as effective treatments. People are quick to talk about PTSD casually, as though it’s a simple thing that most people experience but the truth is that there are specific symptoms that cause tremendous difficulty and distress in severe cases and the disorder must be taken seriously.

The definition of PTSD includes recurrent, intrusive reminders of the traumatic event, including distressing thoughts, nightmares, and flashbacks where the sufferer feels like the event is happening again. This can cause extreme emotional and physical reactions to reminders of the trauma such as panic attacks, uncontrollable shaking, and heart palpitations.

The disorder can also cause extreme avoidance of things that remind the veteran of the traumatic events, including people, places, thoughts, or situations the sufferer associates with the bad memories. This can include withdrawing from friends and family and losing interest in normal, everyday activities.

PTSD can also cause very negative changes in a veteran’s thinking and mood, such as exaggerated negative beliefs about themselves, their lives, or the world and persistent feelings of fear, guilt, or shame. It often may even cause a diminished ability to experience positive emotions.

Being on guard all the time, jumpy, and emotionally reactive, as indicated by being overly irritable, angry reckless behavior, difficulty sleeping, trouble concentrating, and hypervigilance are also very well-known symptoms. These are all symptoms and warning signs that everyone should be aware about.

DVEN has also published information about PTSD for veterans and their families at https://dven.org/ptsd/. This include groups where there is direct support and assistance available for families and individuals facing this difficult condition. These include the National Veterans Foundation, which operates the well-known “Lifeline for Vets” which helps veterans of all eras, their family members and active duty service members, some while serving overseas in combat deployments. They assist veterans with many of their needs including medical treatment, PTSD counseling, VA benefits advocacy, food, shelter, employment, suicide intervention and many more.

Marilee Stevens, a volunteer advocate for veterans with DVEN said that, “In 2019, the VA stated that the suicide rate for veterans was 1.5 times the rate of non-veteran adults. The report established that there were 6000 or more veteran suicides per year from 2008 to 2017. Many of these cases would be at least partially attributable to PTSD and it is one of the many reasons why it’s critically important that we do everything we can to address this problem and support the families and veterans that are struggling with it.”

Robert Hess states that he is a PTSD sufferer himself and has written about how he copes on the DVEN website here: https://dven.org/ptsd/beating-ptsd-through-bicycling/. He said that bicycling helps him tremendously. He has organized a group on Strava at https://www.strava.com/clubs/VetsRidingForVets where people can be involved. There are other bicycing groups Hess has organized as well.

DVEN also is organizing an event called Veterans Rally for Disabled Veterans in 2021. This is a fundraiser with a mission to provide companion dogs and empowering events for disabled veterans with PTSD. Interested parties can learn more about the 2021 VetsRally4Vets autocross rally being advertised on the DVEN website.

May 18, 2022 – DVEN CEO Robert Hess to Serve as One of the Judges at Annual Steve Mc Queen Car Show that Will Benefit Boys Republic

May 06, 2022 – DVEN Earns Leadership Award for 2022 from the Academy of the United States Veterans