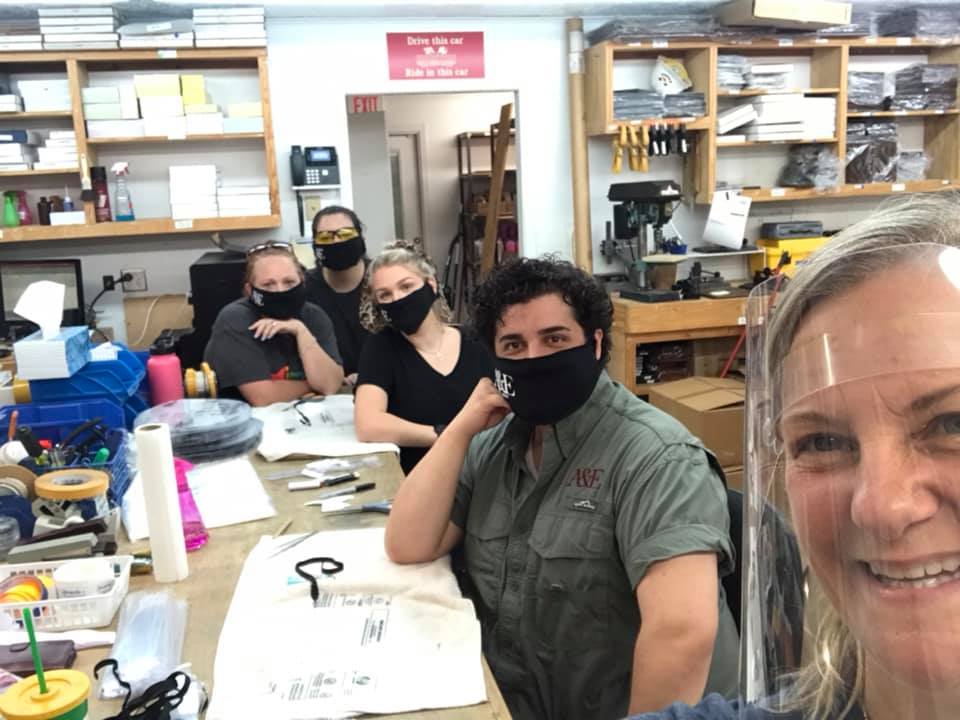 Baytown, Tx. - This month, Awards and Engraving, a corporate gifts store in Baytown, Texas is highlighting the differences between two of their most popular award types: crystal and glass.

According to Awards and Engraving, the two materials often seem identical to customers, yet their differences are very important. They also shared that the differences between crystal and glass awards are significant enough to severely disappoint a client, something they are adamant about preventing.

Awards and Engraving stated that it is hard for clients who do not know much about awards to make a properly informed decision on which award to get. Subsequently, Awards and Engraving decided to take the time to educate their supportive community about these important award differences.

Fragility is one of the most significant distinctions that refers to both crystal and glass awards in Baytown, TX. Awards and Engraving stressed that the combined structure and weight of glass and crystal make the awards very brittle and susceptible to damage. Even though they are both very fragile award types, crystal is slightly more fragile due to its’ increased weight.

In understanding customer’s needs and wants, Awards and Engraving has found that the appearance of awards is usually the most defining factor in choosing between award types. The most attractive awards are crystal, because of the light that diffracts within them. Because glass is not faceted, it will not diffract light like crystal does. If a customer was determined to buy an award that was multi-colored and made a big impression, crystal is the best choice.

Awards and Engraving hopes that their small efforts to educate their community makes a big impact on their community. They want their clients to know how much they appreciate their business and support, and they cannot wait for more opportunities to lend a helping hand.

For more information about Awards and Engraving, call them today at (281) 420-1299 or visit their website: www.awards-engraving.com/.

For over 25 years we have proudly supplied quality awards and promotional products all over the country. Call our trained staff and let them provide you with outstanding service today!

September 22, 2020 – Experts in Custom Engraving in Baytown, TX Explain Why Now is the Perfect Time for Companies to Utilize Promotional Products

August 25, 2020 – Provider of Branded Merchandise in Baytown, TX is Proud to Offer Customized Face Masks for Teachers at Local Schools

June 23, 2020 – An Awards Shop in Baytown, TX is Donating a Portion of Sales to a Local Food Pantry