Maggie Flanigan Studio, a New York based acting studio, is pleased to announce the beginning of their summer acting program, including the six-week Meisner Intensive. The New York summer acting classes are set to begin on Monday, the 20th of July, 2020. The summer actor training program is essentially the first six weeks of the studio’s well known two-year conservatory program. 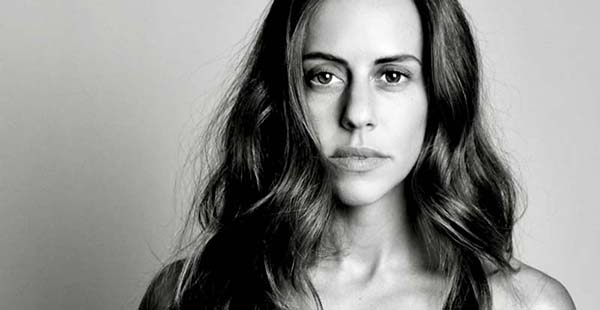 The program is unlike other summer acting programs in that it offers a full coursework load and highly trained instructors. “Summer intensives are ubiquitous in NYC,” the studio says. “What distinguishes Maggie Flanigan Studio is our belief that a brief summer course can actually teach and provide something of value. A great deal can be gained with six weeks of hard, dedicated work. Our summer session approaches the class with the same high standards expected of our conservatory students. 12 classes are dedicated to establishing a better understanding of the fundamentals while also teaching our students the importance of simple, specific and personal crafting.”

They continue, “The last two weeks will be spent applying this work to scenes. Although six weeks is an incredibly short time, we will still challenge our students to discover the freedom and originality that comes from truly breaking free from the issues that plague untrained, hack actors: adjusting to the text, general crafting, waiting for cues, line readings and an inability to listen or work in a free and spontaneous manner.”

While it is impossible to become a fully realized actor within six weeks, the summer intensive offers aspiring actors the opportunity to learn the basics of the craft and be inspired by their brief foray into the world of acting. The program is an effective introduction to the craft, and it has been known to inspire many professional actors to pursue professional training. After all, many of the studio’s summer students choose to continue on to the two-year program. There are many summer theater programs in New York, but Maggie Flanigan’s is generally considered the best.

The Meisner Summer Intensive is designed for students who are interested in learning more about the Meisner Technique and want to explore the real professional training that is needed to become a serious actor or artist. Many undergraduates understand that they still do not have the craft or technique required to become a serious actor but can learn what it takes through the summer intensive.

The Maggie Flanigan Studio is a well-known training conservatory for actors that specializes in teaching their students the Meisner technique. Meisner is a highly respected acting technique developed years ago by Sanford Meisner, and it takes a great deal of discipline and commitment to master. It is the bedrock upon which many successful actors base their approach to the craft. 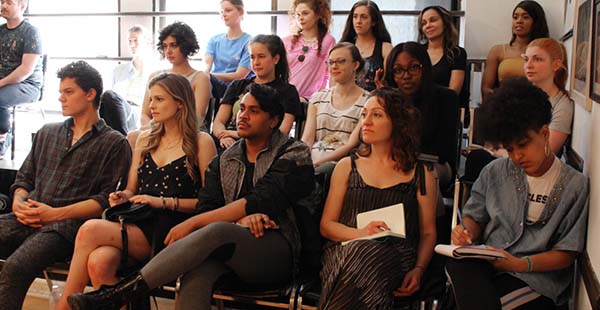 Several students have had great things to say about their time with the Summer Intensive. In an interview, Yael Eitan notes that she learned that she had selective hearing, explaining that she experienced a great deal of personal growth in the classroom environment at Maggie Flanigan Studio. “When you’re sitting in the chair watching people doing an exercise,” they explain, “you go, ‘You didn’t see that?’ A guy looking at you funny, or someone was laughing at you, or throwing a chair or something and, ‘Did I miss that? What is that? What is this block that you put on?’ That surprised me because I always thought I was aware of subtexts. Yes. Well, it turned out that I’m not as good as I thought. That’s amazing because to see where I started, the first class and the 18th class, it’s like day and night.”

Another student states, “I’m just about to wrap up the 6-week summer conservatory, and I’ve never been more excited about my career choice. In the last couple of months, I’ve had more intense emotional experiences than I’ve really let myself have in years. Before I did this, I didn’t even know it was possible to bring myself to truthfully experience such extreme feelings like rage, despair and terror—I guess I always imagined that as an actor I would have to ‘fake’ things like that. Only a few weeks into the program, we had exercises that brought those feelings to the surface for me. It’s addictive! After seeing the kind of progress I’ve made in just a matter of weeks here, I don’t think I could walk away without seeing what the 2-year program will do for me.”

For more information on Maggie Flanigan studio or their New York summer acting programs, visit their website. Charlie Sandlan is on hand to respond to further inquiries as well.