The Maggie Flanigan Studio announced that their summer acting courses for adults in New York are scheduled to begin July 20. The studio has been training serious actors since 2001 and has become one of the most respected schools in the business. 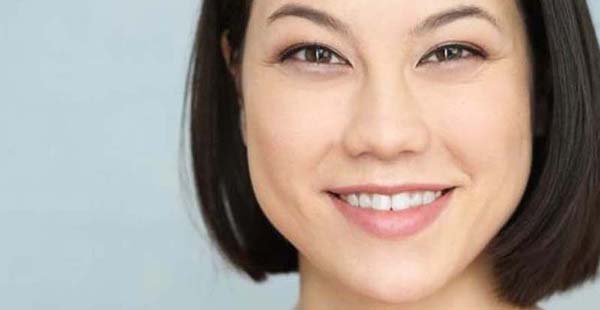 Nora Kennedy, a former student at the Studio said that she would recommend it wholeheartedly. “I met with Charlie Sandlan to talk about the program. Within minutes of talking to him, I decided that I needed to study there. Charlie immediately saw that I was serious about studying acting, and over the two years of the program gave me the best training I could have hoped for. Studying at the Maggie Flanigan Studio not only made me a well-trained actor but helped me grow into the person I had always seen myself as being."

No course at Maggie Flanigan is the simplistic, cliché approach that non-actors imagine and deride. Lia Blankenship, another former student, laughingly said, “Students aren’t asked to roll around on the ground and emote about what a piece of bacon might feel as it was being cooked." She continued, "That’s really what some of my friends thought acting school was like. If any of them are actually like that, it’s not the Maggie Flanigan Studio. These people are thoughtful professionals and it will quite literally make you into an actor, and it will change your life.”

Charlie Sandlan, Executive Director, Head of Acting, and a Master Teacher at Maggie Flanigan Studios said that he expects a lot from the students in the summer acting programs for adults New York. He said, "You have to be held to a standard. And you have to understand what that standard is. That requires an incredible amount of hard work and dedication to yourself to master yourself vocally, physically and emotionally. You need to surround yourself with teachers, good teachers who are going to carve out a rigorous path for you.”

The bedrock of the Maggie Flanigan Studio’s curriculum is based on The Meisner Technique, which was developed by famous instructor Sanford Meisner in the many decades of his career. The Meisner Technique is, in a nutshell, a way to get an actor “out of their head” and The focus of the Meisner approach is for the actor to "get out of their head" so that the actor is behaving instinctively to the surrounding environment.

Classes at the summer programs include an introduction to the first third of the Acting 1 Meisner Technique, Voice 1 and Movement 1. Students will also have the choice of at least one of the following auxiliary classes: On Camera, Commercial 1, Mask & Character, Playwriting, Nutrition, and Self-Care for Actors.

Of course, no one can be fully trained as an actor in the six weeks that the summer program lasts, but these classes will open up students’ eyes to the depths of the art form, the importance of actual artistry and hard work, and a new understanding of the important fundamentals that any serious actor should possess.

It’s not surprising that with the very positive reputation that the studio has that many students have already had some training before they attend the summer classes or the longer, two-year sessions for the full program. However, Mr. Sandlan said that the summer acting program would consider all students and that the studio’s program was an excellent example of the best summer acting classes for beginners in New York. 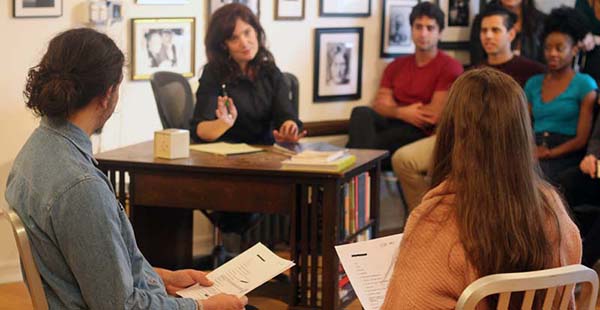 He said that experience level was not the arbiter of being successful. He added, “If you can surround yourself with good teachers and take that rigorous path, if you can understand that if you want to be acting into your 60s and 70s, if you want a life that is rich and full of complicated parts that are filled with the beauty of acting truly, then you need to instill in yourself a work ethic. You need to instill in yourself a craft, and you need to possess artistry, which means you care about the details, you care about how you work, and you respect yourself as an artist."