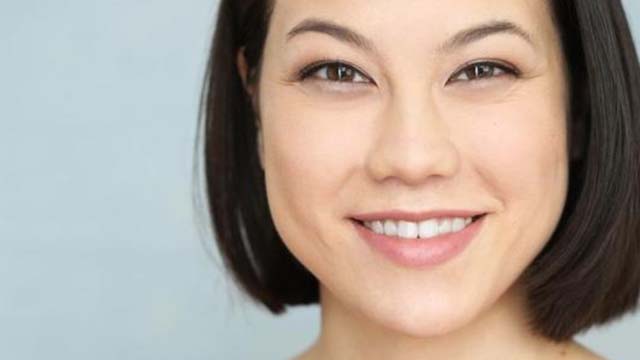 The intensive is unlike most summer acting programs, due to the full coursework it offers and highly trained instructors. The core of the Summer Acting Program is the studio’s Meisner Summer Intensive training, with three acting classes; Acting 1 (Meisner), Voice 1, and Movement 1. Also included in this intensive are auxiliary classes, excellent for preparing for life as a professional actor. The full class load means actors are in training at the studio for an average of 20 to 30 hours per week. However, due to the accelerated learning, expectations are that students will practice additional hours outside of the classroom. The Summer Acting Program begins in early June and runs until the end of July.

Graduates of the program have found it changes the way they think about the craft. Sam Willett, a Meisner Intensive and Summer Acting graduate, says about the program, "After graduating college with a degree in theater, taking acting classes and working in NYC for a few years, I expected to be farther than I was. In the summer program, I learned that I need to take my time and actually work on my technique."

Maggie Flanigan Studio is a celebrated actor training conservatory grounded in Meisner training. Meisner is one of the most respected acting techniques, going back decades to original founder and innovator Sanford Meisner. Discipline is integral to the practice, as actors build a foundation of skills and then scaffold up to a full repertoire of organic, authentic human emotions and responses. Considering it an art form, Meisner felt acting demands excellence and years and years of formal training. Otherwise, actors will not be capable of “acting truthfully under imaginary circumstances,” the goal in Meisner’s work. The Summer Acting Program is an in-depth introduction to the technique. Students begin work exercises, many of them preserved in their original form as passed down from Sanford Meisner. These practices strip the actor of their reliance on words and language, forcing them to become aware of emotional underpinnings instead. The work progresses from that point and ends with scene study work.

The core acting classes in the summer intensive will be taught by studio Director and Head of Acting Charlie Sandlan. As a teacher, Sandlan strikes a balance between being caring and empathetic and placing students under pressure to learn all that they can about themselves and human nature and creating an open channel, what he calls the actor’s instrument. According to Sandlan the process requires intense discipline. “In our summer intensive, you can get a sense of what real professional actor training is, what it means to be a real artist, and what it means to begin to ground yourself in important fundamentals,” says Sandlan. The acting track includes Meisner Acting 1, Voice 1, and Movement 1, all integral to beginning work as a Meisner actor. Auxiliary classes include On Camera, Commercial Acting 1, Mask & Character, Playwriting, Nutrition, and Reiki for Actors.

While this is an introduction to Meisner, the program is designed for serious actors with experience, who are committed to pursuing mastery of the art form. The accelerated pace suits enrollees who are BA or BFA degree holders from universities or acting conservatories. It’s also appropriate for international students who desire an introduction to the Meisner technique. Working actors who have already trained find that it helps sharpen their skills and deepen their focus. Many dramatic arts majors or experienced actors find that they still have gaps in their training.

Actor Sara Kohler says the summer intensive experience changed her limited understanding of acting and training. “I was trying to step into these characters in my scene studies classes and found I had no idea how to step into a character, I had no technique.” She adds, “With the Meisner technique you really start to understand what it’s like to craft, develop a character and circumstance and live through something.” 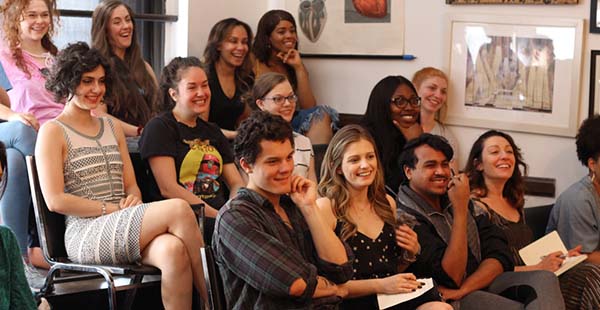 Because Maggie Flanigan Studio training is personal and intense, instructors are trained to build safe spaces and a supportive community. For this reason, all potential enrollees interview with Director Charlie Sandlan first, to ensure that the actor’s goals align with the program. Any interested actor can schedule an interview by visiting maggieflanigan.com or they can call the studio for more information at (917) 789-1599.