New York, NY based Maggie Flanigan Studio would like to congratulate Sam Rockwell on the ensemble performance in Jojo Rabbit. The film features Rockwell, an Academy Award winner, as Nazi Youth trainer, Captain Klenzendorf. It is written and directed by Taika Waititi and is a moving statement against hate, as comedic as it is relevant today.

“It was important to me that Jojo be clearly seen as a 10-year-old boy who really doesn’t know anything,” says Waititi of the lead character. “I approached the story as a child trying to make sense of his world the best he can in the most absurd and chaotic time in history.”

Rockwell played a major role in bringing Klenzendorf to life on screen, and he greatly respects how Waititi was able to bring the film together. As one of the main characters, Klenzendorf’s role was very important to the film, and Rockwell had the opportunity to see how his and other actors’ roles came together to tell a cohesive tale. Rockwell was quoted saying, “Taika was really good at getting Roman to go deep into Jojo’s experience—but in a way that Roman was always having fun. There’s a real trick to that.”

Sam Rockwell trained with Maggie Flanigan early in his career when he was learning cold reading. He came to the studio to talk to the students in the two year program about character development, anger and vulnerability. The studio appreciates the successes of all their students, both past and present, and the students were happy to see a former student of the Maggie Flanigan studio achieve so much in the film industry and return to speak to people in the same educational environment he once experienced himself.

Maggie Flanigan Studio offers a number of acting programs aimed at helping aspiring students develop into fully fledged actors with a strong appreciation for the craft. Their most well-known offerings are their summer acting programs and their two year acting programs, both of which offer a great deal of knowledge regarding the world of acting. Learn more about their summer programs online at the following link: Acting Summer Programs New York. 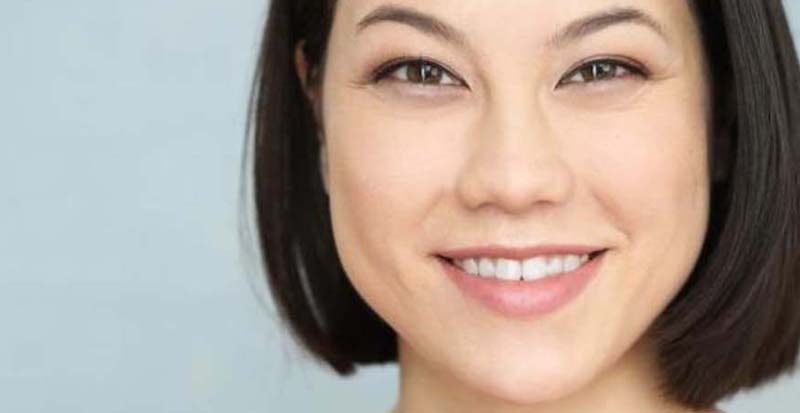 “The summer intensive program at the Maggie Flanigan Studio was life changing,” one student said. “Within six short weeks, Charlie encouraged me to work hard, explore my creativity and question who I really am. The professional bar he sets for his students is very high, and it’s the reason I was able to push myself further than I ever expected. He doesn’t accept mediocrity, but instead inspires you to be brave and take risks. He believes in his students and knows how to help each person grow as an individual.”

The student also talked about the experience of actually learning at Maggie Flanigan stating, “The work is hard, and learning to be open and vulnerable can be scary, but Maggie Flanigan Studio and all of the teachers provide you with a safe space to seek out your most truthful and honest self. All of the staff are so passionate about what they do and why we are here as artists. This is a place where actors are free to explore so many different facets of themselves and learn what it truly means to be human. I know I will cherish what I’ve learned here for the rest of my life.”

The acting school also offers voice acting programs for actors looking to pursue careers in this field. Lending one’s voice to characters in film, television or video games is just as complex an art as any other form of acting. At Maggie Flanigan, actors will learn to use their voices to tell a story just as effectively as an actor would with their whole body. The school is considered by many to be one of the best places to learn to act, and the knowledge one stands to gain from studying at Maggie Flanigan can hardly be emphasized enough. 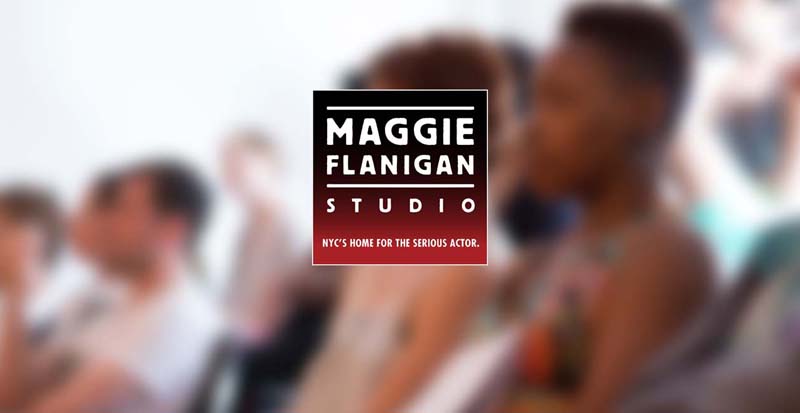 “Maggie Flanigan is the real deal,” another young actor was quoted saying on Facebook. “This is a studio that changes lives for the better. I know that sounds a bit much, but that's how my classmates and I all feel. The standard held by the teachers at Maggie Flanigans is unflinching and has challenged me to raise the bar for my own work from here on out. Every class was a new revelation of what it is to be an actor, an artist and a human being. If you want to become an actor, this is the place to really learn how to act—I don't know of a higher standard of training out there, and I don't know of a place that cares more about the well-being and growth of their students.”

For more information on Maggie Flanigan studio visit their blog at the following link: Summer Acting Programs New York. Students and other interested parties are welcome to reach out to Maggie Flanigan Studio through their preferred social media platforms as well.