Maggie Flanigan Studio is pleased to announce its upcoming summer acting classes New York City. Some placements are still available for adult students. This prestigious program is built around the Studio’s Meisner Summer Intensive, and it also includes a number of useful classes for the aspiring or professional actor. 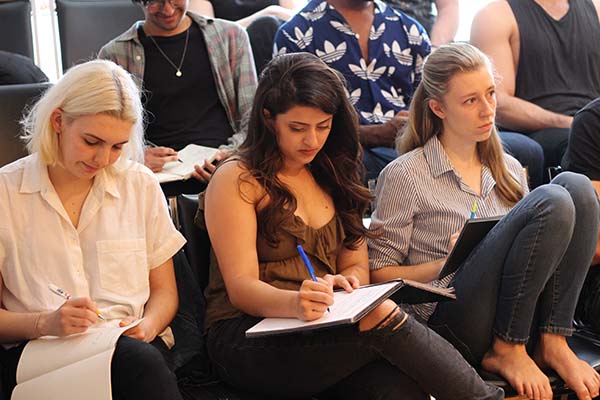 Headquartered in Manhattan, the studio has been in business since 2001 and has built a stellar reputation for its work that has grown every year. It has well-respected faculty members including Charlie Sandlan, Karen Chamberlain, and Lawrence Ballard among many others.

The Maggie Flanigan Studio is said to be “NYC’s Home for Serious Actors,” and that is in fact how its current students and alumni describe their experiences at the studio. The studio has always offered instruction in pure Meisner technique, which is becoming more difficult to obtain in the USA. Many producers, directors, and playwrights are aware that Meisner-trained actors bring a palpable depth to their craft. The emotional range, as well as the depth and breadth of acting that a Meisner student employs immediately sets them apart from all other trained actors.

The Meisner technique was created by Sanford Meisner who began his teaching career in 1935. He developed his techniques over many years of training actors. His techniques have been embraced and used ever since. Meisner-trained actors learn to subvert the text of their role into their actual inner life, as opposed to manipulating themselves to fit the text. When the Meisner technique is fully in use by an actor, they are able to respond to the text and the situation of the scripts spontaneously and honestly. The Maggie Flanigan studio assists actors in understanding that emotion is fluid, and that inner lives ebb and flow from moment to moment. This brings validity and honesty to the acting.

The Maggie Flanigan Studio, building on Meisner’s techniques, trains students to create fully realized human behavior and not a pretense of it. The technique teaches the actor to respond personally, from unanticipated moment to unanticipated moment, just as is done in everyday life.

The summer acting courses for adults New York City will require students to be in classes approximately 15-26 hours a week, depending on the course load they select. The Maggie Flanigan Studio’s summer courses also include somewhat unusual classes like Nutrition and Reiki – all of which support the actor’s development as a healthy and whole “instrument” to be used in the art of acting.

These courses will also include not only the normal courses in movement, voice, and acting but also classes in playwriting and mask/character work. All of these courses are built around the concept that the most profound expressions come out from real human responses to impulses – so the actors are trained to respond authentically to imaginary circumstances.

Charlie Sandlan, Executive Director of the Maggie Flanigan Studio and the Head of Acting/Master Teacher, touched on one of the core concepts that the school focuses on. He said, "Most amateur and untrained actors do not listen. They wait for their cues, ready to ‘act their lines’ at whoever happens to be on stage or camera with them. The core fundamental of good acting, the bedrock upon which technique is built, is the ability to truly listen.”

Even a cursory look at the reviews that former students have given this school and their experiences there will encourage most aspiring actors to give these summer acting courses New York a try. 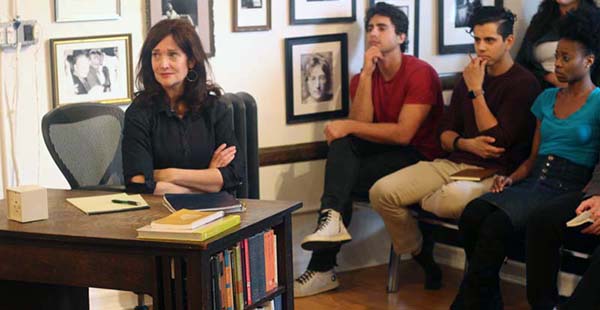 Even those who have already been working in the field or have studied at other schools will benefit from training at the Maggie Flanigan Studio, according to the public testimonials of past students. The philosophy and core education that the school offers is very well regarded.

An application and an interview is necessary in order to become a student at the school. The students that they accept are literally handpicked. Those wanting more information about the faculty, the techniques and courses that are available may contact the studio via its website or its social media pages.