New York, NY based Maggie Flanigan Studio (MFS) is pleased to announce that they will soon launch Advanced Scene Study, a series of specialized acting classes that will begin in February. These classes are intended for more mature actors who have already completed a 2-Year Meisner or MFA Program and are looking to take the next step in their careers. 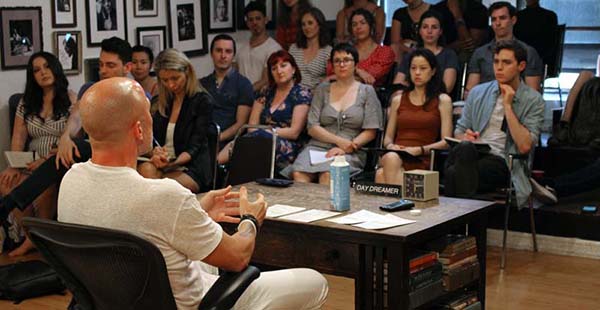 Running from February 21st (Friday) to May 8th, each class will take place from 2-5 pm. The course costs $800 to attend, and Maggie Flanigan Studio offers payment plans to accommodate prospective students. As space is limited, all applicants are encouraged to contact the acting academy as soon as possible to learn more.

Students will be pleased to learn that the classes will be headed by none other than Charlie Sandlan, the Executive Director and Head Of Acting at MFS. According to Maggie Flanigan Studio, “This course is an advanced study of character and style in modern language plays. It will be an in depth exploration of character and how the world of the play shapes and contributes to the actor's interpretation. We will work with playwrights that have defined the modern age.” As such, this is an excellent opportunity for serious actors to apply what they have already learned at MFS in a new context and environment that will allow them to extend the limits of their artistic capabilities.

“The class consists of breaking down and studying the character development, scene analysis, layering of behavior, story arc, timing and looking at the piece through a new lens,” states Maggie Flanigan Studio. “Actors break down the script into beats and apply the Meisner technique to the process, using intense listening and truthful response. The texts are deconstructed and recreated as you receive feedback from the class, all of whom are actors with the same caliber of talent and training.”

Notably, there are a limited number of spots available for students who wish to enrol in the scene study classes. MFS will also be running a vetting program to determine which applicants will stand to gain as much from attending Advanced Scene Study as well as contribute to the growth of their peers. As the classes will take place over the span of 10 weeks, the academy believes that actors with complementary strengths or goals will find the most mutual benefit.

MFS explains, “This scene study class has been designed for the working actor who knows that their potential is greater than the parts they have been landing. This course is also for the working actor with an upcoming challenge that will be demanding and require that they work at the peak of their artistry. Professional actors tend to know how to bring out the best in each other, and this intense 10 week series gives them a chance to do just that.”

They add, “The Advanced Scene Study class at Maggie Flanigan Studio is designed to rekindle your creative energy and land you squarely into a deep struggle with challenging dialogue, complex narratives and talented scene partners. You will have no choice but to step out of your comfort zone, be willing to make mistakes, get vulnerable and tap into a deeper well of emotional response. Amaze yourself as you take another giant leap toward mastery. 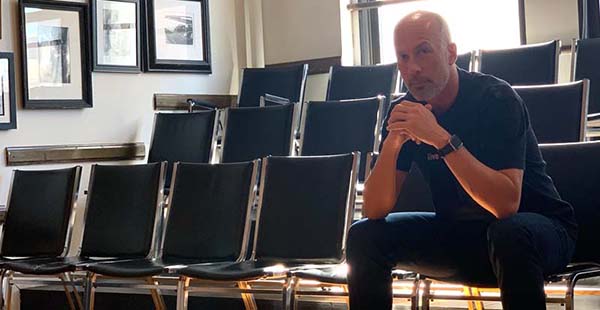 Charlie Sandlan, who will be leading this course, is a master teacher of the Meisner technique who has been in the industry for nearly thirty years. This includes working experience as an actor as well as a teacher, the latter of which spans the past 15 years. As MS states, “His Advanced Scene Study is an opportunity to help well-trained actors return to their artistic roots, challenging and reminding actors about craft, attention to detail, character psychology, simplicity and their creative imagination.”

Actors and other interested parties may reach out to Charlie Sandlan to inquire further regarding the Advanced Scene Study class. More information can be found on the studio website as well, and students are welcome to connect with MFS through their social media platforms to stay up to date with their latest news and announcements. Learn more about the class, its schedule and more at the following link: Advanced Scene Study New York NY.