Peterborough Experts State Now is the Time for Homeowners to Remortgage

The Mortgage Bureau in Peterborough has announced that now is the best time for homeowners in the area to remortgage their property. Thanks to the base rate being historically low the time is good but interested homeowners need to act now because a base rate interest increase is expected.

Remortgaging a property is the process of a homeowner paying off the existing mortgage by using the proceeds from a new mortgage while still using the same property as security.

People often misunderstand the term “remortgage” and think that it means taking out a second mortgage on a property, but this is not necessarily the case. The remortgaging process does not always involve this, and nor does it usually involve moving to a new house.

The choice to remortgage a property by a homeowner may be made for a number of different reasons. The most common reason to do so is usually the desire to reduce the overall monthly mortgage payment. When someone first takes out a new mortgage it is common practice for them to be given an introductory deal.

Introductory deals can last for anything between two and five years at which time the homeowner will have their mortgage switched automatically to the lender’s standard rate. The standard rate will be higher and is variable and as time goes by rates can and will change. Because of this, it is quite often possible to obtain a more favourable rate of interest by changing to a different lender.

This is not the only reason that homeowners wishing to remortgage in Peterborough might have but it is usually the main one. Other reasons to remortgage may include the desire to pay off a mortgage earlier, to consolidate expensive shorter-term loans, or simply to raise capital.

Raising capital through a remortgage is a common undertaking by many homeowners and this process is often called an “equity release”. Although the cash raised could be used for a number of different purposes the most common use is perhaps for major home improvements of one sort or another.

Although it is possible for a homeowner to remortgage by doing the work themselves it is usually much easier to approach a specialist mortgage bureau because they will have access to a much greater range of mortgage lenders than individuals are likely to be able to find by themselves.

John and Samantha who live in the Peterborough area said, “We thought we would try and save some money by arranging it ourselves but one of our friends who worked for a bank said that it would be a mistake for us to do so as we just would not be able to track down the best deals. Although we had already had a couple of offers, we went to The Mortgage Bureau to see what they had to offer. Needless to say, our friend was right, and The Mortgage Bureau got us a much better deal.”

Tracking down the best deal is not the only time that it makes sense to consult a specialist broker. The costs involved with a remortgage can vary significantly based on the homeowner’s circumstances and so consulting suitably qualified experts within the business can make a very big difference to the final cost involved.

A spokesperson for The Mortgage Bureau said, “We understand a homeowner’s desire to save money by going it alone but almost without exception when people do so it ends up being a false economy. We have access to many more lenders than they will ever be realistically able to approach, and we can consider any other relevant factors. Consulting an expert will almost certainly save them money in the long run.”

For anyone looking for mortgages in Peterborough now is the time to set the ball rolling before any base rate increase can take effect. More information on why this is the time to act along with the services offered can be found on The Mortgage Bureau’s website. 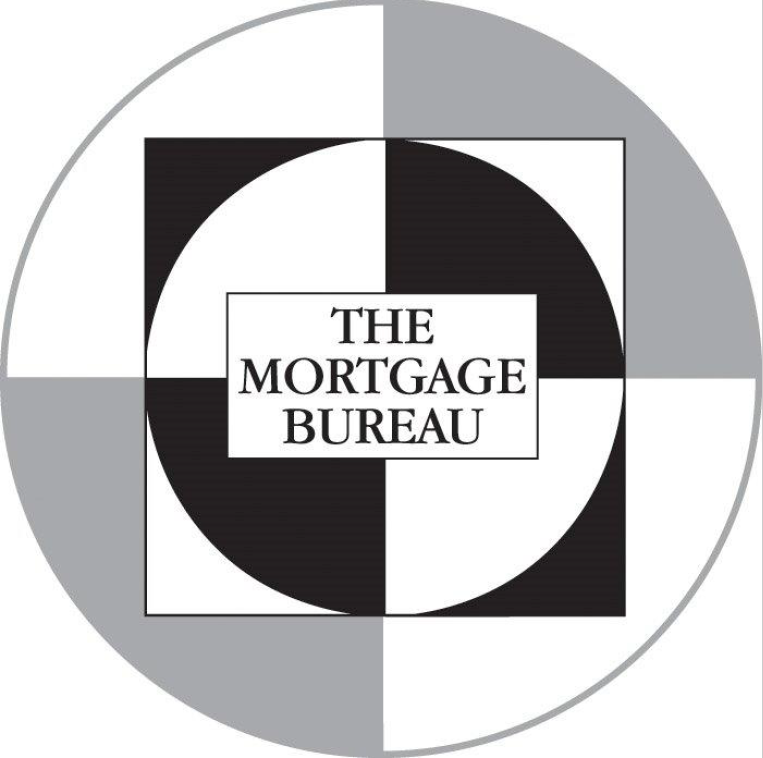 About The Mortgage Bureau Peterborough:

The Mortgage Bureau offers mortgages when buying a home, remortgages to save cost, commercial mortgages to fund ventures and associated requirements such as life insurance.

April 03, 2020 – The Mortgage Bureau in Peterborough Helps Customers with the New Government Guidelines During COVID-19 Pandemic

March 24, 2020 – COVID 19 – The Commercial Finance Implications, As Explained By The Mortgage Bureau in Peterborough UK

February 14, 2020 – The Mortgage Bureau Shines A Ray Of Hope On Mortgage Prisoners