Re Emergence of Black Lung in Mining Industry and Preventative Measures

Global Road Technology (GRT) has announced that black lung disease, which started to reappear a few years ago, has now re-emerged as a major problem for both miners and mine operators.

Long term exposure to coal dust can lead to a potentially fatal disease called pneumoconiosis. Pneumoconiosis is one of a group of interstitial lung diseases caused by breathing in certain kinds of dust particles that damage the lungs. It is categorized as an occupational lung disease because these dust are encountered only in workplaces such as the coal industry.

When pneumoconiosis started to appear once again, Andrew Vickers, the national president of one of Australia’s biggest unions, the CFMEU, was quoted as saying, "...we are seeing a re-occurrence of the disease, and terribly debilitating disease and a murderous disease that we thought we had eradicated from the industry. It is just not good enough.”

The disease is more commonly known as “black lung” because those who have contracted the disease have lungs that look black rather than the normal healthy pink that they should be. There are two forms of black lung disease. The first, simple black lung, sometimes known as coal worker's pneumoconiosis (CWP), has few symptoms and the prognosis is relatively good.

The second form though is not so simple and the prognosis is not so good. CWP can sometimes, unfortunately, progress into progressive massive fibrosis (PMF) also known as complicated black lung. Symptoms exhibited for PMF may include a long-term cough and shortness of breath.

Although doctors may be able to treat the symptoms and complications arising from black lung disease, there is no known cure and the disease is potentially fatal. According to The Lancet, one of the world's oldest and most prestigious peer-reviewed medical journals, coal worker's pneumoconiosis killed 25,000 people in 2013.

The risk of getting black lung depends on how much time has been spent around coal dust and it is for this reason that dust suppression has become such an important issue within the mining industry. The resurgence of black lung disease among coal miners has been blamed, in part, on changes in mining practices. Factors include longer shifts, an increase in surface mining and the mining of lower-grade coal beds, which, in addition to coal dust, create more silica dust. Silica and coal dust together form a highly potent and toxic mix. 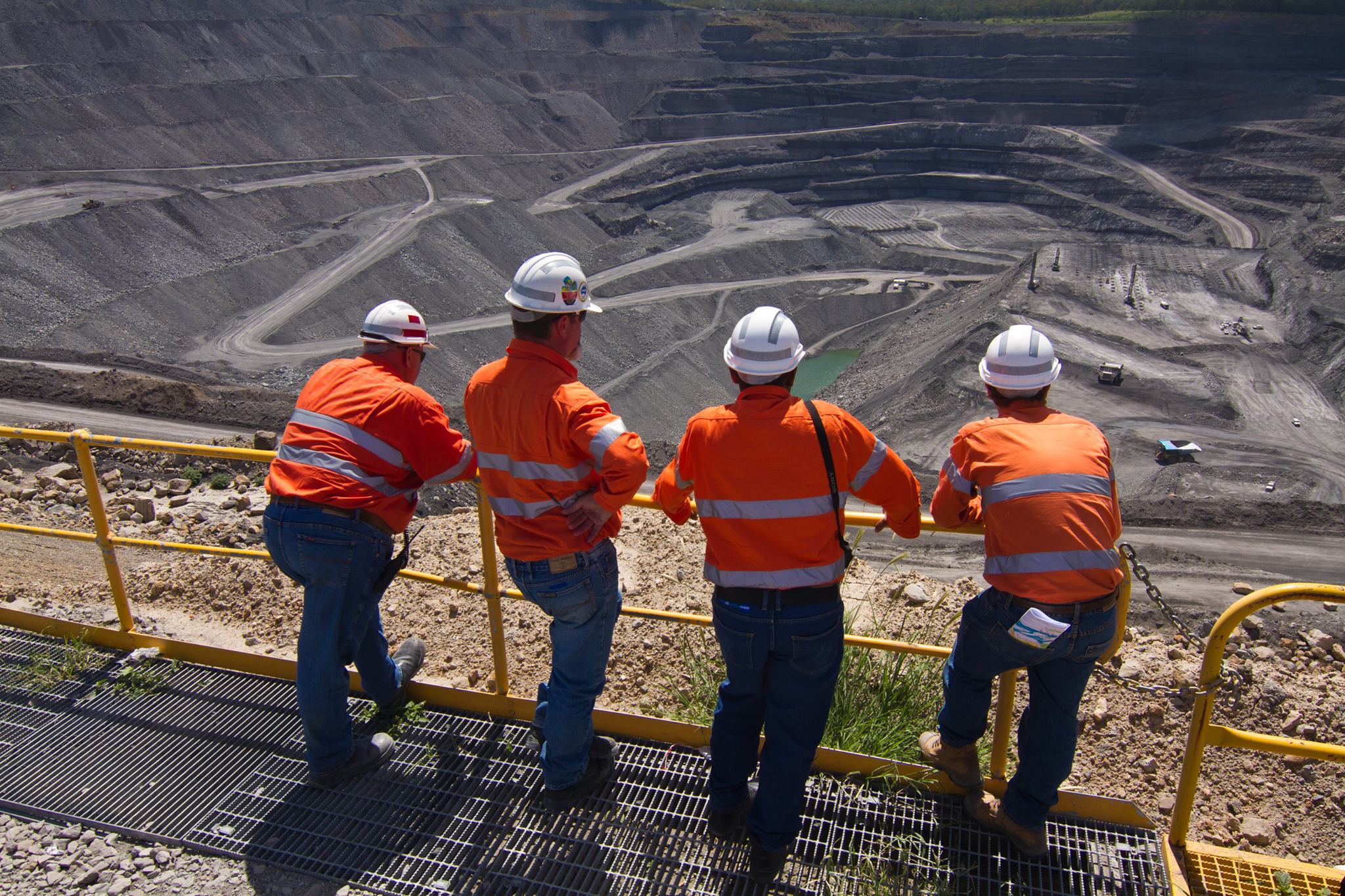 Traditionally, water-only dust suppression systems have been widely used throughout the industry as a low-cost suppressant. Conventional dust suppression methods such as this not only use significant amounts of water but are simply not very effective. It is partially effective on large coal dust particles but coal dust small enough to breathe in is a weak hydrophilic and strong hydrophobic substance. In other words, it does not mix well with water and actively tries to repel it. It is these breathable fine particles of coal dust that are the fundamental cause of black lung disease.

Because of this, legislation was introduced that specifically called for the use of additives and chemicals to help settle dust much more effectively thus helping to prevent it from becoming airborne and reducing the risk of black lung.

GRT has developed dust suppression technology that is simple to use, highly effective, and cost-effective. These benefits can be delivered using existing or readily available equipment such as existing spray systems and water lines, water trucks, cannons, and overhead spray bar systems.

Completely committed to solving the problems of dust control, GRT’s research and development department have produced many groundbreaking and highly effective chemicals and additives designed specifically for mining dust suppression. In particular GRT: ACTIVATE has been developed specifically to strip out airborne dust in underground coal mining and also CHPP applications.

January 31, 2020 – GRT's Expertise and Learnings Can Help Address the BushFire Crisis In Australia