Blooming Lotus Yoga, a Yoga retreat center in Bali, Indonesia, is excited to announce that they have started a podcast. Apple Podcast users can listen to the podcast here. The podcast, titled Drops of Nectar, is a satsang, or spiritual discourse, with Ramananda Mayi, the founder of Blooming Lotus Yoga and a teacher of yoga and Vedanta. Each episode is a dharma talk given by Ramananda Mayi, recorded live during the intimate silent meditation retreats held at Blooming Lotus Yoga. The retreat center started this podcast so that people around the world can learn about the Vedic Dharma, which they believe will help people live happier, more awakened, and more compassionate lives.

Ramanada Mayi is the author of a book trilogy titled “Essential Teachings of Yoga, Tantra and Vedanta”, which also covers the topics taught in the podcast. The first book, The Way of Oneness, covers the teachings of Vedanta. As the description on the book’s webpage says, “Illuminating, inspiring and insightful, The Way of Oneness reveals a profound way of perception that can rapidly transform your life towards the experience of true happiness and freedom.” Vedanta is one of the six schools of Vedic philosophy, and literally translates to “end of the Vedas”. Vedanta talks about knowledge and liberation, and suggests that a person can become enlightened through knowledge of the Supreme Self. The Upanishads, the Bhagavad Gita and the Brahma Sutras constitute the basis of Vedanta. All schools of Vedanta propound their philosophy by interpreting these texts, collectively called the Prasthanatrayi, literally, three sources. All major Vedantic teachers, including Shankara, Bhaskara, Ramanuja, Nimbarka, Vallabha, Madhva, and Swami Bhadreshdas have composed commentaries not only on the Upanishads and Brahma Sutras, but also on the Bhagavad Gita. The Bhagavad Gita, due to its syncretism of Samkhya, Yoga, and Upanishadic thought, has played a major role in Vedantic thought. 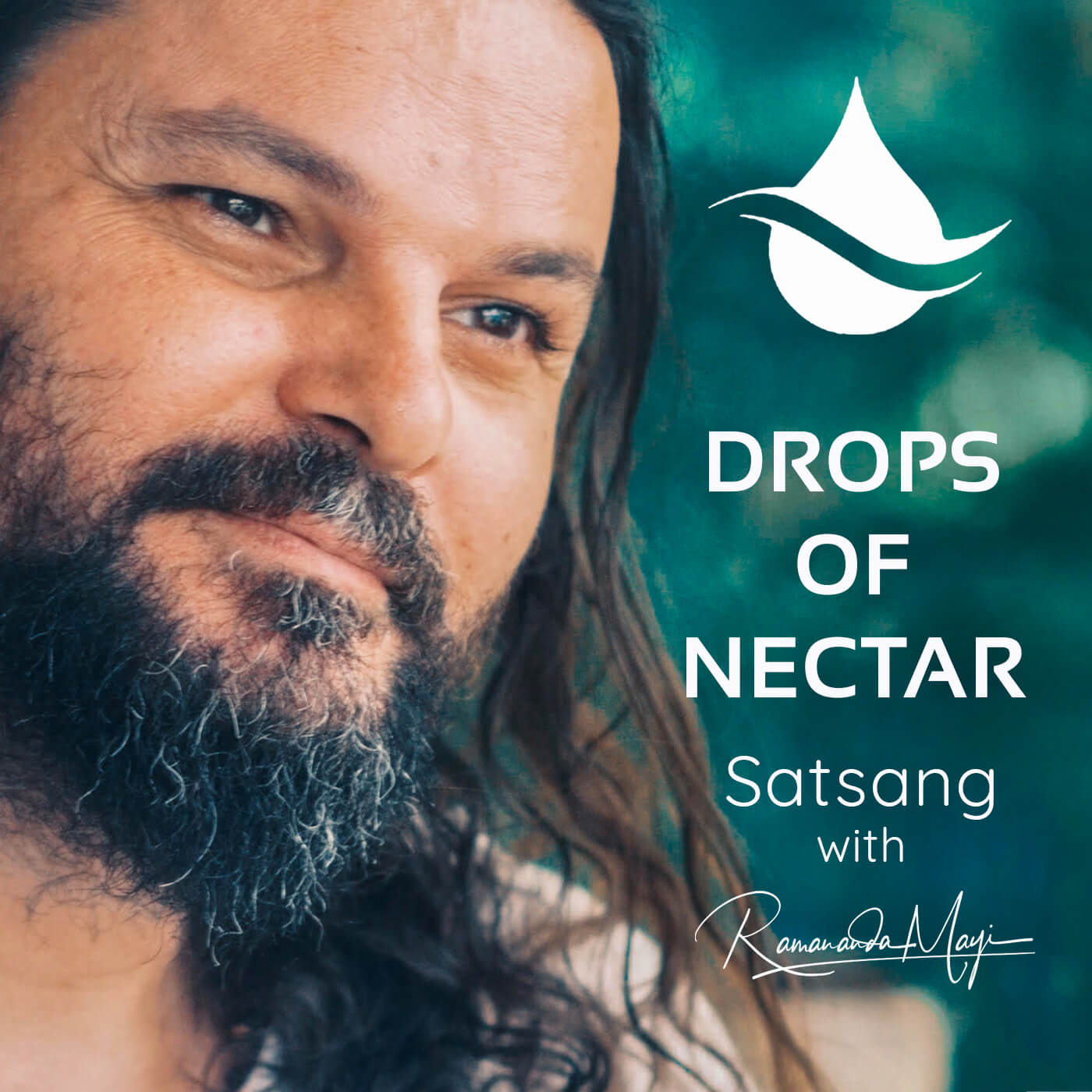 Ramanda Mayi’s Second book, Awakening the Bliss of Being, covers Yoga and the journey to Enlightenment. Yoga is another of the six schools of Vedic philosophical traditions. The third book in the trilogy, Becoming the Goddess, includes “teachings of Tantra on how to Embody your Divinity”, per the book’s subtitle.

Many of these topics will be discussed in the podcast, Drops of Nectar, which currently has three episodes with more added once a month. The first is titled “Introduction to Shri Vidya”. Shri Vidya is an ancient Goddess tradition that utilizes the methods of Yoga, Tantra and Vedanta in unison. The second episode is ‘Reincarnation and the Preciousness of Human Life”, and the third is “The Foundations of Samkhya Philosophy”. Samkhya is another of the six schools of Vedic philosopy and is also closely related to Yoga. Each podcast episode covers a crucial tenet of the yoga philosophy taught by Blooming Lotus Yoga in their retreats and yoga teacher courses. Anyone can listen to Drops of Nectar on Google Podcasts, or Spotify.

Blooming Lotus Yoga offers a variety of yoga and meditation retreats in an ethereal setting in Bali. For a modest fee, they provide lodging, food, and classes in their world-class retreat center. All guests to the center stay in one of the modern villas, each with its own plunge pool and open concept living. The center is set into hillside gardens among lush tropical forests, and is surrounded by lush greenery and magnificent views. Each villa has a garden with a view of the river, a kitchen, air conditioning, hot and cold showers, and, in some rooms, a large bathroom with a private bathtub. More importantly, they offer an opportunity to connect with other students from around the world in the shared living environment.

Anyone interested in learning more about the classical yoga taught by Ramananda Mayi, can visit the Blooming Lotus Yoga website and listen to the Drops of Nectar Podcast. 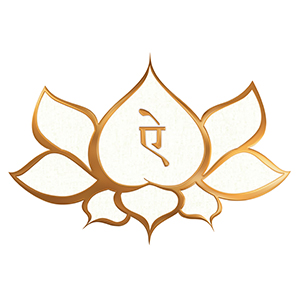 January 05, 2020 – Blooming Lotus Press Announces The Release Of "The Way of Oneness" By Ramananda Mayi

December 02, 2019 – Bali Yoga Teacher Training Courses Are On The Rise