Anaheim, California – Winning was not the primary reason why a group of alumni members and staff from the Anaheim Lighthouse, a drug and alcohol recovery facility in Southern California, decided to form a team for the Anaheim Adult Basketball League.

The idea of participating in the weekly Sunday games was formed as a way to help the players in their recovery process, get them involved in a healthy sport, and boost their self-esteem. When the Lighthouse team started winning games and gained a championship spot, it was definitely an added bonus. 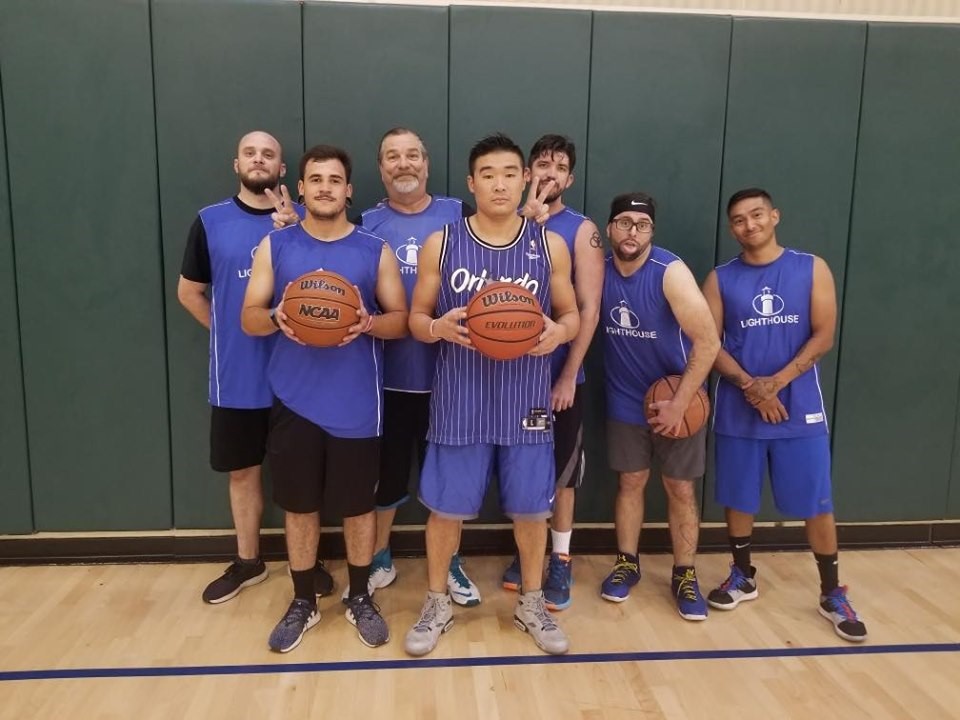 According to Lighthouse staff Johnny Ozmint, he feels that the brotherhood and teamwork that the alumni and the staff practice really helped them in winning the games. Socialization is key to recovery as it stops isolation which leads back to addiction.

“After months of playing in the local league, we’ve finally achieved some wins and now we’re on our way to the championships! Today we are proud of ourselves and our team’s accomplishment,” said Ozmint. 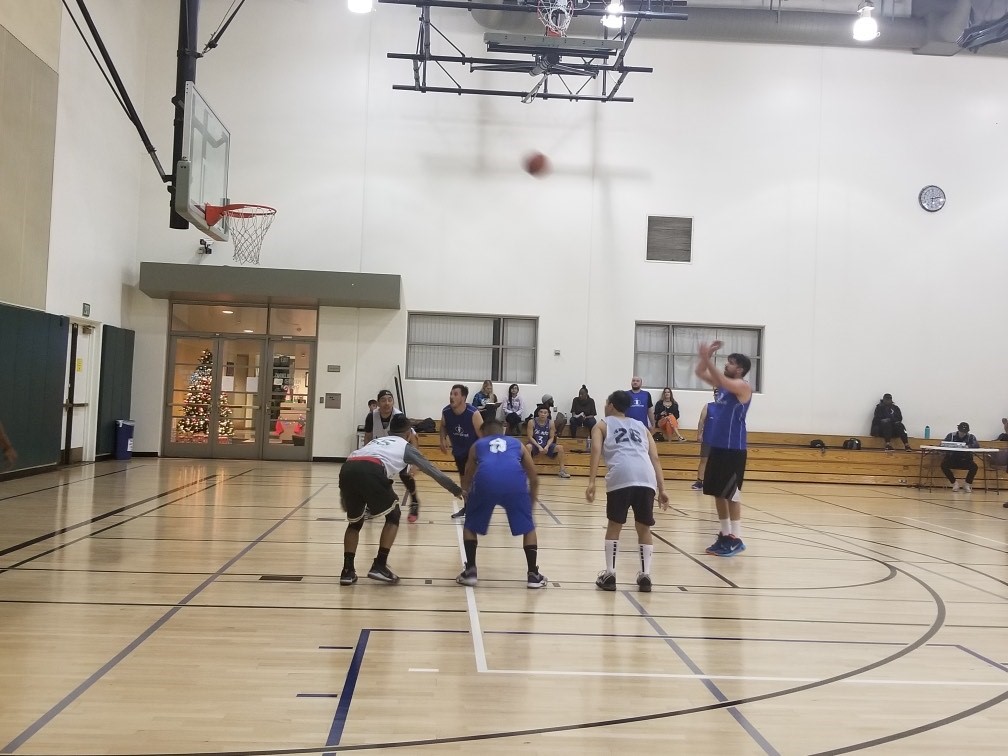 Having the opportunity to win the basketball championships is a momentous event for the alumni players. According to Derek Sibauste, a Lighthouse alumnus who plays for the basketball team, this achievement gives them the drive to do better.

“Now that I’m sober, I’m able to be part of a team of people I love and also play the sport that I love the most! We are excited to be going into the championship and we’re going to work hard at bringing home the trophy,” said Sibauste.

September 21, 2021 – Anaheim Lighthouse Supports Golf Tournament For A Cause in Orange County