NYC based New York Dance Reviews is pleased to share their review of the Fall Fashion Gala program hosted by the New York Ballet. The company spends time and effort to attend and review every live show in New York so that no showgoer has to feel the disappointment that comes with having spent money on a tedious show with lifeless performances.

The reviewer says, “The fashion gala featured two premieres, both breathtaking and each equally important for different reasons. The first, by Edwaard Liang, brought with it a strong sense of nostalgia; he first joined City Ballet in 1993. With his return to the company as a choreographer for the annual Fall Fashion Gala program in 2019, what stands out is the incredible change that ballet has gone through, both in the culture inherent to it and the landscape that surrounds it. The second, by Lauren Lovette, looked to a brave new future with her premiere, offering a provocative look at the next era of the art form and how ballet might find its place in a world that keeps on growing.”

According to the reviewer, Liang’s work, Lineage, combines excellent folk-inspired costumes designed by Anna Sui and acrobatic partnering managed by Liang himself to present a show that is saturated with rich tradition on multiple layers. The review pinpoints a certain instance in the performance where a male dancer spins his female counterpart by hooking an arm under her bent back knee as a callback to the best ballet performances from the 1990s.

The review also praises the music by Oliver Davis, which pairs well with Liang’s preference for folk dancing (inspired by Balanchine’s Georgian roots). Further, the reviewer highlights the dance performances by Indiana Woodward and Roman Mejia, calling them, “fleet-footed dancers who hold nothing back,” and saying that, “their boundless passion for the art form is obvious in their every step.”

Speaking of Lovette’s work, which was titled The Shaded Line, the reviewer says, “Ms. Lovette’s dance doesn’t pay homage, and that proved to be an interesting counterpart to Mr. Liang’s work.” According to the review, the dance was an in-depth and thought provoking portrayal of a possible future for ballet, imagined in a world where gender norms had no relevance and all dancers could express themselves and their strengths and weaknesses through ballet.

The reviewer also comments on the music by Tan Dun, calling it, “chaotic and cacophonous,” but says it paired well with the story Lovette was trying to portray. Also highlighted is the dance’s androgynous heroine played by Georgina Pazcoguin, who was decked out in a white shirt, black jeans and a pair of black point shoes, with a boyish wig concealing her locks. The reviewer says, “The Shaded Line has its flaws, especially in portraying an inherent drama,” but praises Lovette for not taking the easy way out and choosing to illustrate a subject that is not often explored in ballet.

New York Dance Reviews says, “The focus of our website is to make sure you know which live shows are worth your money and which ones simply are not. It’s true that, from show girls to hip hop, New York is the dance capital of the world and the city is absolutely filled with a variety of shows but, unfortunately, quantity doesn’t always equal quality, and we can attest to the fact that not every show in the city is a breathtaking affair.” The company also asserts their desire to shine the limelight on smaller, interesting acts as well as larger shows worthy of international headlines.

The company says, “Whatever show you want to see in NYC, you can be assured that you’ll find one of our honest and informative reviews about it. We always recommend that people do their own research and decide whether they want to see the show before booking their tickets.” 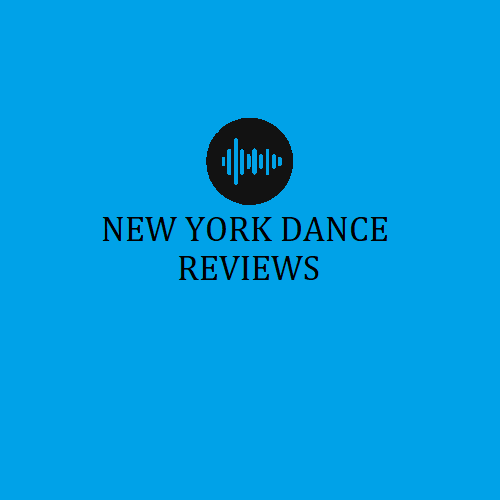 From show girls to hip hop, New York is the dance capital of the world. New York Dance Reviews takes the time and effort to attend and review every live show in New York so that you know which ones are worth your money and which one you can do without.