With such a raving party culture, it can be hard for visitors to Budapest to know what bars are worth going to and what drinks are worth having. Even worse, bars in Budapest are often packed on popular partying nights, making it hard for people without connections to get in without an hours-long wait in the cold. Pub Crawl Budapest promises to eliminate these challenges for their guests, by having all the right connections to get into all the best venues, including the ever-popular Corvin ruin bar, which is right next to Retox Party Hostel and Ruin Pub. Corvin Teto is on top of a supermarket, and is especially popular because it has a huge rooftop terrace, with views of the hills of Buda and the buildings of Pest. Corvin is a dance-heavy ruin bar, with an emphasis on electronic music, so it is ideal for anyone who loves to dance and get sweaty in large crowds of people. 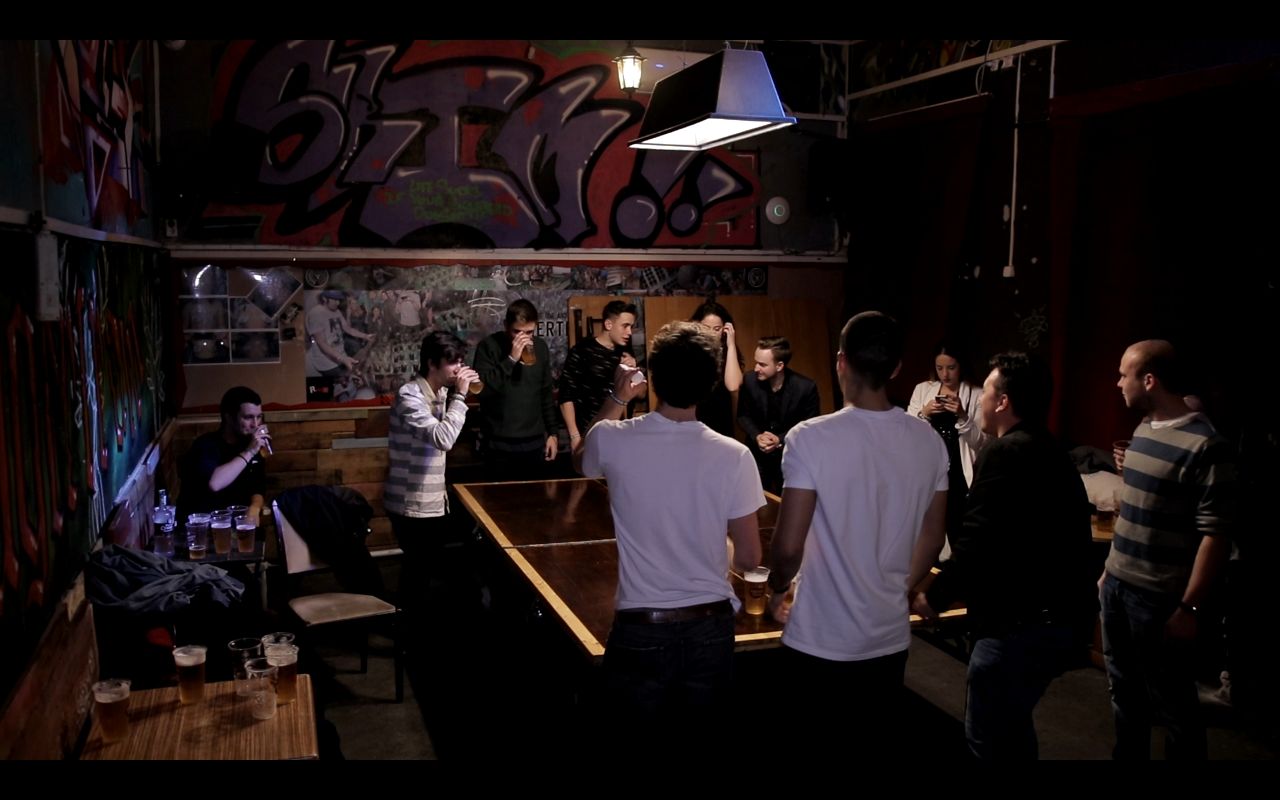 Ruin bars is a recent trend in Budapest, since the founding of Szimpla Kert, the first ruin bar. Ruin bars are built in Budapest’s old District VII neighborhood, which was prevously the Jewish quarter, in the ruins of abandoned buildings, stores, or lots. This neighborhood was left to decay after World War II, which made it an excellent place for an underground bar scene to develop. Many of the bars just look like homes or other normal buildings, and they are careful to remain quiet outside to not disturb neighbors late at night, but inside they are hopping. Often filled with thrift store furniture and having a laid back, casual atmosphere, they are some of the most popular places to visit in Budapest.

Retox ruin pub is a ruin pub especially liked by Pub Crawl Budapest, for the crazy experiences that can be had there. The party hostel's website makes it clear right away: "This is not a place where people come to cleanse, rejuvenate or detox. It’s a place where people come to drink, get wild and RETOX." A recent review from one guest, Oliver, on Trip Advisor, confirmed this attitude. He said, "This place is actually crazy! There is always an atmosphere and the party goes on till late. I would recommend at least visiting this on your night out. We did a jäger train which included over 250 jäger bombs. I have never seen anything like it. Everyone is so friendly and it’s full of backpackers who just want to meet new people from across the globe."

Pub Crawl Budapest provides groups of partiers with tour guides who have ample experience with the Budapest party scene, and can show their guests the best spots to get drinks and enjoy a night in their favorite city. They promise to make their guests fall in love with the city, that’s the very reason they’re eager to show it off.

A tour with Pub Crawl Budapest gives guests a free welcome shot at each pub visited through the night, as well as VIP access so they don’t need to wait in line to get in. For special events, such as their New Year’s Eve pub crawl, they’ll also provide relevant extras, like party hats and confetti, for the partiers to enjoy on their way. This helps their guests have the most possible fun on their night with Pub Crawl Budapest, especially when they visit special places like Retox Ruin Pub. They encourage all off their guests to drink responsibly and have lots of fun whenever they party, and they are happy to help on both counts with anyone partying in Budapest.

More information about Retox: [email protected] or at the page of Pub Crawl Budapest.