World of Ozz Reviews Insta 360 One X: The Best Action Camera For Sports

Youtube Channel World of Ozz has posted a video review of the Insta 360 One X camera and has declared it to the best action camera for sports in their opinion. The Insta 360 One X enables the user to create 360-degree videos at high resolutions. The camera is available for purchase on Amazon and the manufacturer’s website.

The Youtuber took the camera to a snowboarding session to capture 360 footage. The footage from the camera is shown in the youtube video review. The Youtuber called it “the most stable, most amazing little camera that you’ve ever seen”. The Youtuber acknowledges the benefit of filming 360 footage as it captures the action from all angles reducing the number of runs down the mountain it takes to get shots from different angles and viewpoints. The benefit of multiple angles is the ease and freedom of editing the footage in multiple ways in post-production, the Youtuber claims.

They use the regular sized invisible pole attachment for the camera for their run down the mountain. The attachment enables the user to freely move the camera around in all directions. They also praise the steady footage the camera captures even when the pole attachment shakes violently while filming. They compare the footage to the limited field of view footage of the Go Pro and Osmo action camera and say that the Insta 360 One X is the most convenient camera to capture the entire action without fiddling with the stick.

They recommend that the users be mindful of the height at which the camera is held and to hold it their eye level for the best possible shots. The Youtuber claims that the camera is the best for capturing B roll footage. They also recommend the “bullet time” feature of the camera which requires the invisible stick with another attachment that lets the user spin it over their head to capture everything around the user while keeping them in the center of the frame. They also praised the rubbery and grippy exterior of the camera and the wifi connectivity feature with the user’s phone.

Talking about the downsides of the camera, the Youtuber was a little disappointed by the audio. They also mentioned that the small LED screen is pretty much useless due to its poor visibility outside in the sunlight.

The Insta 360 One X camera can capture 360-degree 5.7K resolution videos and 18 MP photos. It has FlowState stabilization technology. It has a cinematic slow-motion feature that can be used to capture video at a higher frame rate up to 100 fps but at a lower resolution than the default 30 fps mode. The camera supports the HDR standard. It has an invisible selfie stick attachment that has a special technology that makes it disappear from the captured video. Users can download the One X app for video editing that has features like Color Plus, Story editor and True Audio. The camera also has an inbuilt GPS receiver to record the altitude and direction for geotagging of the footage. The camera also has case accessories to protect it when taken mountain biking, skiing or even underwater when diving. It supports 60 minutes of nonstop shooting. It has a large 1050 mAh battery.

To sum up the experience, they say that, “There is really no other way that I could go out and snowboard by myself or got out and do an activity by my self and get these kinds of shots.” They also add, “I strongly believe that this is an amazing camera that all of us should have when we are creating fun, crazy videos.” In the youtube video, they link to a video tutorial for users who need help with the camera’s functionality. More of the YouTuber’s videos are available on their channel at youtube.com/seanozz. The Youtuber focusses on tech, drones and helpful tutorials for those who want to live an action-adventure lifestyle. 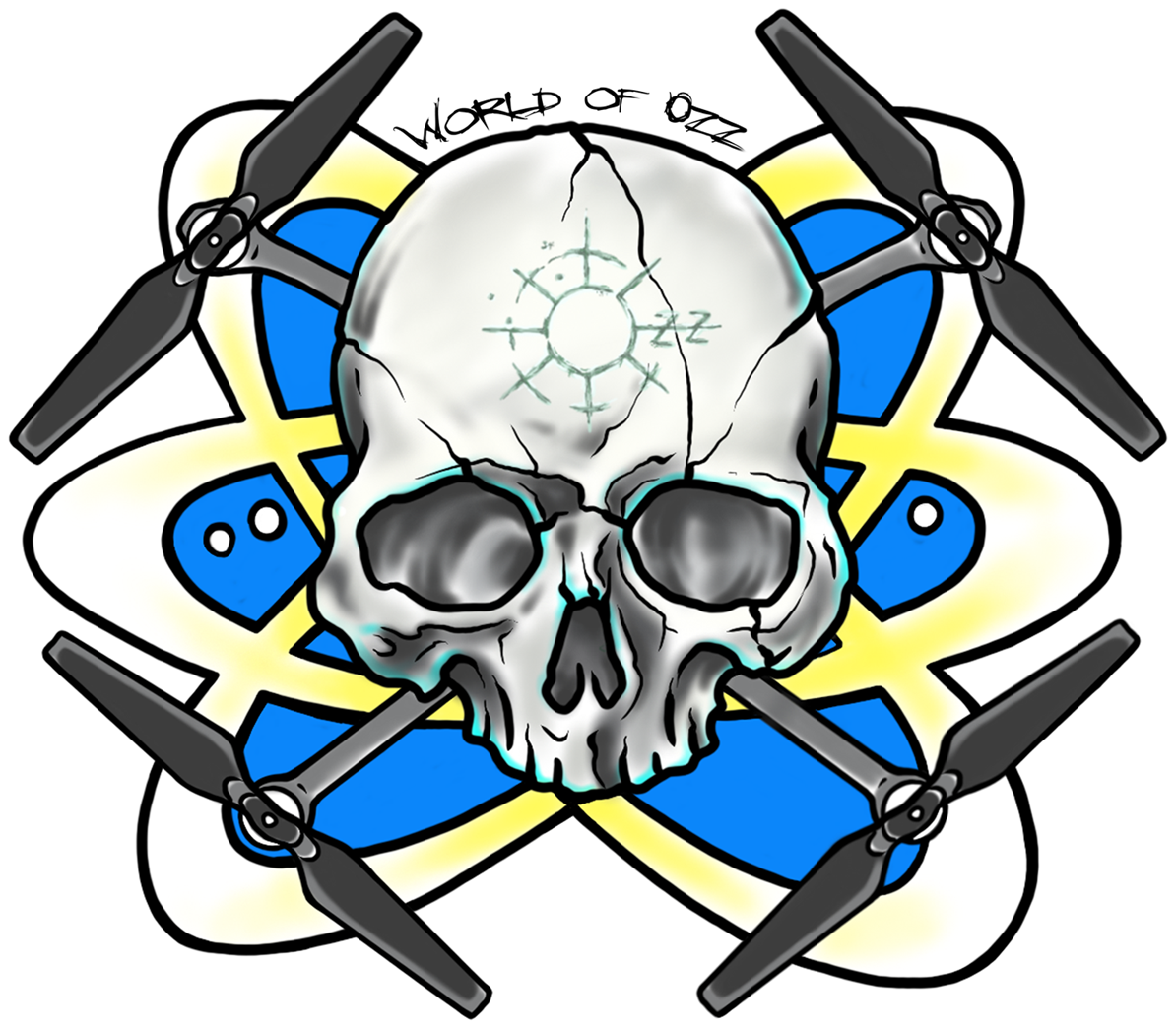