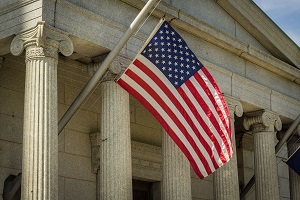 Birmingham, Ala – Recently, many current cases that have passed through the judicial system have given pause to current law makers in regard to Alabama bail bonds. The Jefferson County bail bond agents of Alabama Bail Bonds are closely monitoring any developments that could result in changes to their services to the local area or the regulations to which they abide by.

Due to recent developments in murder and kidnapping cases in Alabama, state lawmakers plan to change how bonds are offered to violent criminals in an attempt to keep dangerous citizens off the street and limiting their ease to disappear into the public while pending charges.

Alabama Senator Cam Ward recently stated he plans to introduce legislation, which is similar to Arizona state’s, which limits and restricts bond for those accused of violent crimes, currently or in the past. “At the end of the day, several states have legislation; laws in place that say bail can be denied, bond can be denied for someone previously arrested for a class A felony,” Ward said.

As regulations and laws change, the proven and dependable bail bondsman in Birmingham are determined to uphold their dedication to the community within the bail bond industry while also adhering to current state legislation.

To learn more about Alabama Bail Bonds or to obtain their services the company can be reached for further information via phone at (205) 317-8388 or their at website at www.alabailbonds.com.