Birrell Law Firm, based in Minneapolis, MN, has announced that they have criminal defense lawyers who can help people in Minnesota who have received a federal target letter. The U.S. Department of Justice (DOJ) usually sends target letters to people who are the target of a grand jury investigation, including those who are the subject of a grand jury investigation. They are advising people who have received such a target letter from the DOJ or the US Attorney’s Office to get the services of an experienced federal criminal defense attorney as early as possible. A federal target letter attorney can guide the defendant through the whole federal criminal process.

Ian Birrell, a partner at the law firm, says, “One who is considered a target of the investigation is a person whom the U.S. attorney believes has 'substantial evidence linking him or her to the commission of a crime' and has information that would be helpful to an investigation and whose 'conduct falls within the scope of the grand jury investigation.'”

He continues, “An experienced lawyer from our firm may be able to help you avoid the actual filing of criminal charges through negotiation with federal prosecutors, through counseling on how to respond to government inquiries or through limiting the invasive scope of a grand jury investigation. At no point should you attempt without the benefit of counsel to explain your involvement in a potentially illegal scheme to federal agents or investigators. What you say will be used against you and that you will actually hurt your defense rather than help it. Before you take any steps, contact us to privately discuss your matter with the experienced members of the firm.”

A federal target letter usually notifies the recipient about a number of things. These include the recipient’s status as a target in a federal grand jury investigation; the crime or crimes that the recipient is suspected of committing; the recipient’s right to assert the Fifth Amendment; and information for obtaining court-appointed counsel. Those who would like to see more information about Birrell Law Firm can check out their website.

They would like to point out that getting the services of a good lawyer will provide the defendant with the best chance of reaching a favorable result. In some cases, the lawyer might be able to convince the prosecution to drop the investigation. And even if the case will inevitably lead to a criminal indictment, the lawyer from Birrell Law Firm might be able to obtain early discovery, assess the evidence, and possibly reach out to the prosecution to negotiate for a favorable plea agreement before the indictment. It is possible that the prosecution may not have spent a considerable amount of time and resources in investigating the case at this particular stage, and there may be a better chance of negotiating an agreement compared to when a grand jury has already returned an indictment with certain charges.

This law firm has lawyers who have been recognized by the American Board of Criminal Lawyers, Super Lawyers, Minnesota State Bar Association, American College of Trial Lawyers, and National Board of Trial Advocacy. Partner Ian Birrell is an honors graduate of the University of Minnesota Law School where he was the recipient of a Robina Scholarship for all three years of law school. He has experience in jury trials in both federal and state courts. Meanwhile, Partner Andrew Birrell is a board certified criminal law specialist by the Minnesota State Bar Association, “AV-Rated” by Martindale-Hubbell, a board certified criminal trial advocate by the National Board of Trial Advocacy, a fellow of the American College of Trial Lawyers, and more.

People who would like to learn more about the Birrell Law Firm - federal target letter attorney services, can take a look at their website or contact them on the telephone or via email. 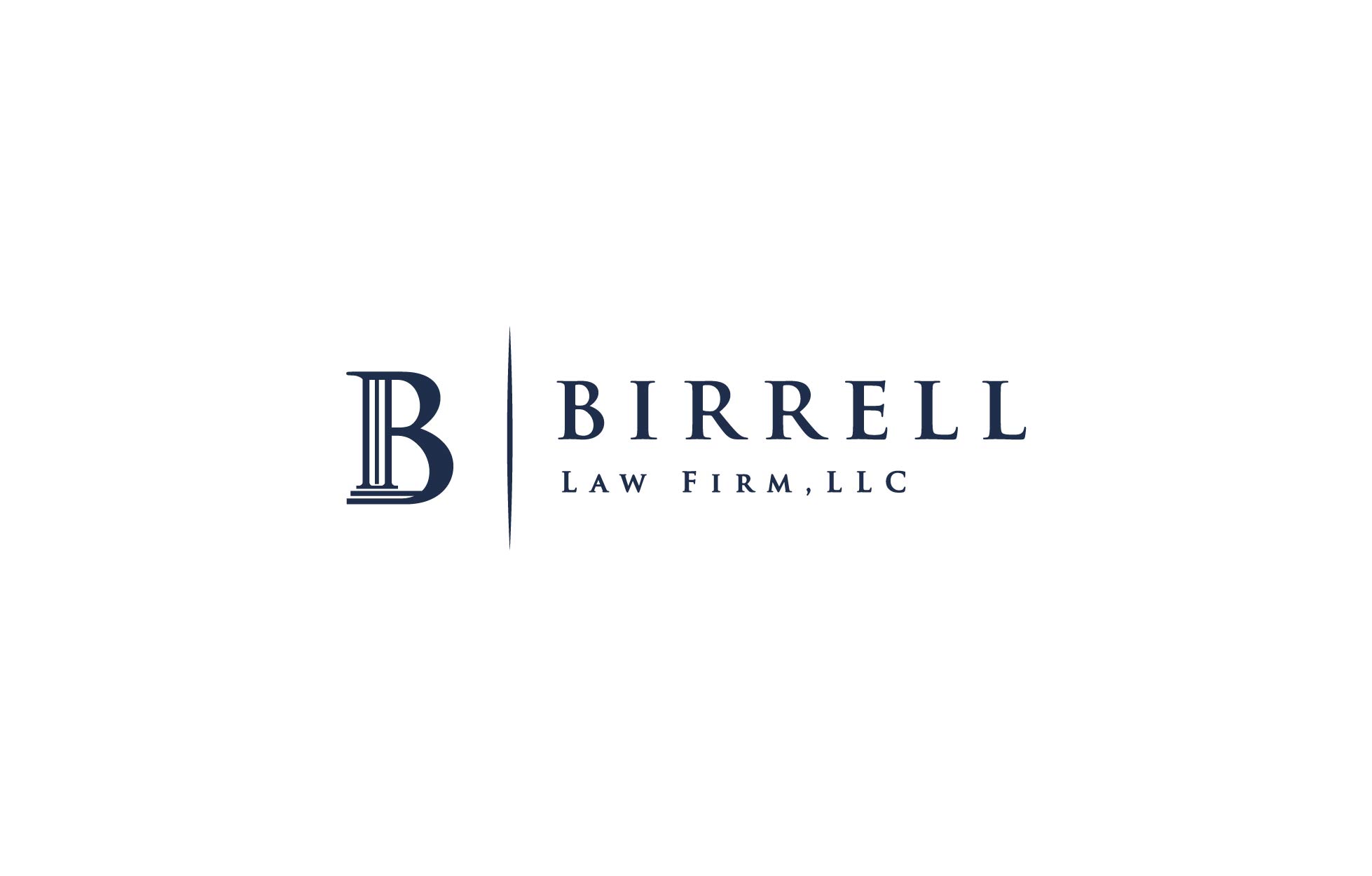