Maggie Flanigan Studio, an acting studio in New York City that offers summer acting programs for adults, has announced with pride that Elizabeth Rodriguez, who studied under Maggie Flanigan for two years, has joined the Season 10 cast of “Shameless.” Elizabeth Rodriguez, who starred in “Orange Is the New Black,” was chosen to be a guest star in several episodes of Showtime’s “Shameless,” which returned for Season 10 on November 10. She will be playing the role of Faye, a femme fatale who gets attracted to Frank for reasons that are initially not clear. 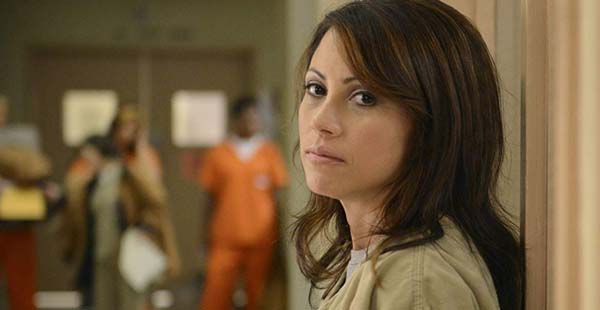 Elizabeth Rodriguez played the role of Aleida Diaz on Netflix’s “Orange Is the New Black” and she was also a regular in “Fear the Walking Dead.” She got a Tony Award nomination in 2011 for “The Motherf*cker With the Hat.” “Shameless” is produced by Bonanza Productions in collaboration with Warner Bros Television and John Wells Production.

Elizabeth Rodriguez was born in Manhattan and grew up in New York. She graduated from Lehman College in the Bronx and after graduation, she studied for two years under world famous acting teacher Maggie Flanigan. The work at the Maggie Flanigan Studio is based on the Meisner technique that was developed by Sanford Meisner combined with Maggie Flanigan’s experience in teaching acting for more than 35 years. Elizabeth has also appeared in other TV shows, such as “Prime Suspect,“ “All My Children,” “The Shield,” “ER,” “Six Feet Under,” “Flash Forward,” “Cold Case,” “Just Shoot Me,” “NYPD Blue,” and “Law & Order.”

The Maggie Flanigan Studio offers one of the best acting programs in the US, including a two year acting program in which students learn about the Meisner Acting Technique. The primary principle of the Meisner technique is for the actor to behave instinctively in responding to his or her environment. In this two year program, students start with the basic Meisner repetition exercise designed to sharpen the student’s ability to really listen, answer and respond to the other actors. Next, a series of training exercises are conducted that gradually become more and more complicated. The purpose of these exercises is to hone the ability of the students to improvise, gain access to an emotional life, and ultimately develop spontaneity in their acting through improvisation.

Meanwhile, the core of the Summer Acting Program or Summer Conservatory is the Six-Week Meisner Summer Intensive. Here, the students are introduced to the Acting 1 Meisner Technique, while undergoing six weeks of serious professional actor training. The Summer Conservatory is the best option for those who are looking for an intense and wholly immersive summer acting program. It offers an advantage to students, especially when they return to school in the fall, allowing them to see improvements in their class work, auditions, and performance quality. The Maggie Flanigan Studio will also put the students in touch with various websites and organizations that offer rentals and sublets during the summer months. Many of those who took The Summer Acting Program go on to take the Two-Year Professional Actor Training Program (PATP). 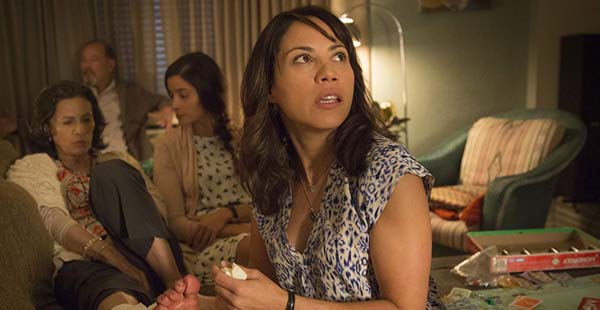 Those who are interested in the acting training programs at the Maggie Flanigan Studio can check out their website or contact them on the phone or through email. They are open from Monday to Friday, from 9:00 am to 10:00 pm, and from Saturday to Sunday, from 9:00 am to 5:00 pm.