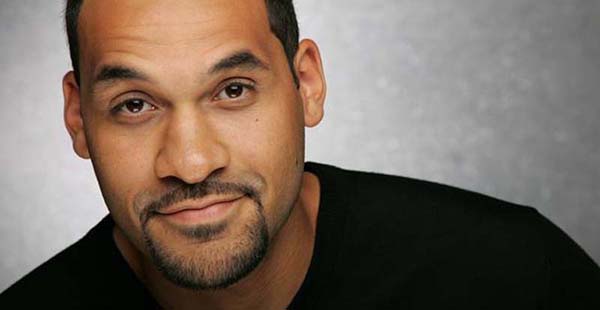 Eden, an award-winning director, writer, and actor from Flatbush, Brooklyn, came in to talk with Charlie Sandlan, Maggie Flanigan’s Executive Director and Head of Acting.

The topic under discussion was the fear of failure and criticism and how it can cripple an artist’s hopes and dreams. Charlie has interviewed thousands of students and has always found it surprising just how prevalent fear of failure is. He wondered whether that was true for Eden when he committed to attending the school’s two-year program.

Eden said, “Yes, definitely. Definitely felt fear, continue to feel fear, continue to feel that fear of failure.” He went on to say that this fear of failure needs to be looked at in a different way, “Reframing it to me means, it has to go from failing to feedback. If we can take our egos out of it and if we can take the emotion out of it, if we take the elevator music out of it, we can look at it for what it is: feedback.”

Part of the school’s summer acting programs NYC is to help prepare students to deal with this fear of failure and how to handle criticism. Fear is one of the most crippling emotions out there and can stop aspiring artists from achieving their dreams of success.

Everyone experiences that fear at some point in their life but how it’s dealt with is crucial. The school understands the importance of teaching students to deal with these emotions and how to use them positively.

Eden went on to say, “If you're freaking out, it's probably a good thing. I believe that intuition, fear can be a good thing. If you feel that fear, that's the path.”

That is sometimes easier said than done for many, but he is not wrong. Fear of failure and criticism can be crippling if allowed to dictate future actions, but they can also be used for good. Criticism can help change an artist into a better actor if looked at properly and overcoming fear can put an artist on the road to success. As author Roy T. Bennett put it, “Failure is a bend in the road, not the end of the road. Learn from failure and keep moving forward.”

Eden is well on his way to achieving his dreams. As well as landing a coveted role in New Amsterdam he has co-written, produced and starred in the Feature Film Bruce!!! which garnered the Grand Jury Prize: Best Director at the American Black Film Festival, the HBO Award for Best Film and the Audience Award at the Martha's Vineyard African American Film Festival.

Learning the lessons that were taught in the school and how to make the most of the resultant skills can help a graduate take the first few steps down the road to success. Without those few steps, hopes and dreams will simply come to a dead end.

Eden had this to say about his time attending the Maggie Flanigan Studio’s two-year course, “I love this studio. I am indebted to them for life, for the craft that I have gotten, and I have received.”

The Maggie Flanigan Studio has one of the very best acting programs available for impassioned artists wishing to learn the skills and tools of the trade. The studio is currently accepting applications for the 18-month acting program, which starts soon, and also for the summer acting program. 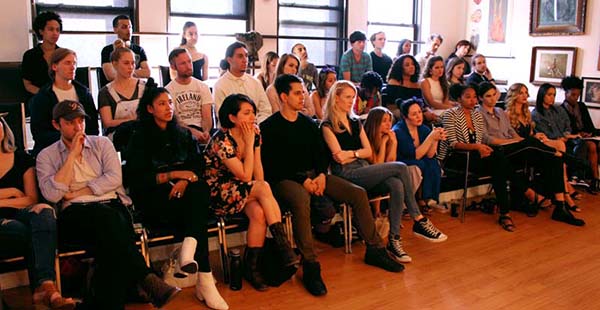 Acceptance into the studio’s acting programs is through an interview with Charlie Sandlan, the executive director of the Maggie Flanigan Studio. All those interested in the forthcoming programs should get in touch with the studio to find out more.