Not to be confused with method acting, the Meisner technique is an approach developed by the American theatre practitioner Sanford Meisner. The focus of the Meisner approach is for the actor to "get out of their head," so that the actor is behaving instinctively to the surrounding environment. In the Meisner technique, instead of focusing on one's internal thoughts or feelings associated with the character, there is a greater focus on the other actor.

Ms. Barr, who has been singing, dancing, and acting, since early childhood, studied performance at the University of California, Irvine, where she recently earned her BFA in Music Theatre with honors.

Now resident in New York, she did a lot of research online trying to decide on which path to take for the next step in her training. She chose this intensive summer course because it resonated with her. She thought she was indeed too focused in her own head and it sounded perfect for someone like her who wanted to “get out of their head.” 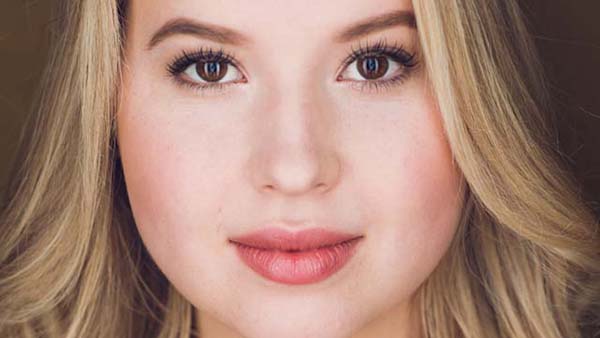 Ms. Barr said, "Before training at the studio, I thought that there wasn't an organized way of training. I was getting information from a bunch of different sources trying to make my puzzle work. After the summer intensive, all the pieces fit together."

Fitting all the pieces together is exactly what the Maggie Flanigan Studio helps aspiring actors to do. The studio is highly respected and is known as one of the best acting colleges around for actors wanting to improve their technique or for those taking their first steps in acting who simply need to learn the basics.

Fitting it all together is not easy, and Ms. Barr knew that it took time and dedication. She went on to say, “Charlie (Charlie Sandlan - Maggie Flanigan’s Executive Director, Head of Acting, and Master Teacher) said something great about ‘mining your heart for meaning.’ I think that that is a really, really, really important thing that I've learned in these short six weeks.”

The course that Ms. Barr attended was part of the Summer acting program, but the Maggie Flanigan Studio offers a wide and varied selection of acting courses all year round. These include a Professional Actor Training Program, a Core Program, Meisner Acting Only Class, and of course the Summer Acting Program. Potential students can enroll in these classes at any time during the year.

The Studio was founded in 2001 by Maggie Flanagan. After 18 years as a professional drama instructor, she founded the Maggie Flanigan Studio in New York so that she could promote her vision of a high-quality, rigorous and comprehensive MFA caliber training program.

Since then, the studio has attracted many talented and experienced teachers across a wide range of disciplines. Apart from resident teachers, guest teachers also feature within the curriculum. For those who feel they would benefit from more personal attention, private acting coaches are available.

Apart from the obvious and expected topics such as Shakespearean script analysis and theater history, the studio also covers subjects like commercial acting and even Reiki for actors. And, of course, all points in between. 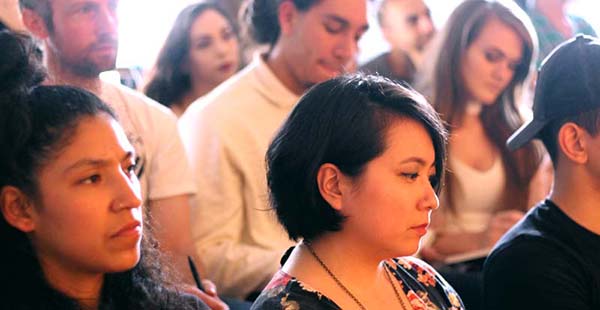 The studio is currently accepting new students for the January 18 month acting program. Interested theatre actors of any experience level wishing to improve their skills should get in touch to find out more about this forthcoming program.