Andrea Anders, a former student of the New York, NY based Maggie Flanigan Studio, has just been cast in a new show. Andrea studied acting at Maggie Flanigan, and the studio is proud to see yet another student achieve success as an actor. 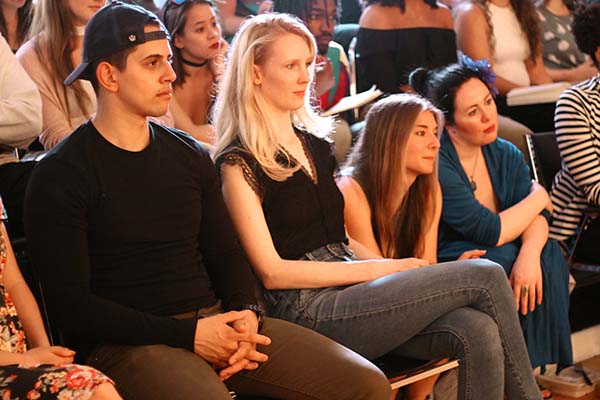 “Maggie Flanigan taught me the true meaning of artistry, passion, and professionalism,” says Andrea. “I am certain that I continue to work as an actress because of my training with Maggie. At every audition and every performance, her guiding voice is with me. It is a gift beyond measure.”

Mr. Mom, a beloved 1983 comedy film starring Michael Keaton as a recently fired auto engineer turned stay-at-home dad while his wife goes to work, is being remade with Andrea Anders as the wife of the main character, who is being played by Hayes MacArthur in the remake. The remake will come in the form of a television series. Anders is excited to work on this series, and the Maggie Flanigan Studio where she trained as an actress shares her excitement.

At the Maggie Flanigan Studio, they believe that acting at its best is a creative, transformative art and that actors must work extremely hard in order to master their craft. The studio was opened by Maggie Flanigan with the goal being to provide what she believed was lacking in American actor training. She held the conviction that actors require a small, intimate and nurturing home to sharpen their skills and grow in their craft.

At Maggie Flanigan, actors are trained using the Meisner technique developed by Sanford Meisner in addition to Maggie Flanigan’s own experience from over 35 years of teaching. “If you want to be taken seriously as an actor, dedicate yourself to mastering the craft,” says Maggie Flanigan. Find out more about the acting programs offered at Maggie Flanigan, visit Acting Programs NYC.

A number of former students have left testimonials praising the school for the positive effect it has had on their careers as actors. Tim Dekay, in a testimonial left on Maggie Flanigan’s website, says, “Maggie’s teaching is unmatched. She finds a great balance in having you commit to the work specifically while allowing your own essence to color the role. To this day, both in theatre and in film, her voice and teaching have continued to profoundly influence my work.”

Another student of the studio is quoted saying, “Maggie Flanigan has been one of the most important people in my artistic life. I want to work with Maggie trained actors. As an actor myself, she is my first source. I do not say this lightly; if you are serious about acting and willing to work very hard, then go to Maggie.” 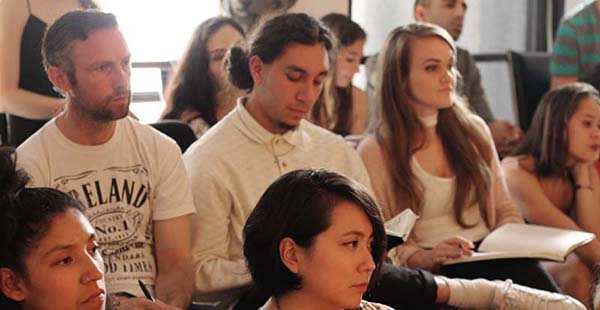 “You have a dream,” the studio notes. “Are you at a point in your life when the dream of a career as a serious, well-respected actor conflict with reality? At first, you thought a move to NYC, getting headshots, and typing out a resume seemed like a substantial step forward? Perhaps you are frustrated, having cobbled together a hodge-podge of workshops and scene-study classes only to realize that you still have no idea how to act? The Maggie Flanigan Studio was created to provide you with the opportunity to meld talent with hard work and craft. If you are serious and passionate about a long artistic career, then our faculty is dedicated to helping you achieve that goal.”

Find out more by looking up ‘acting programs near me.’ Interested parties may also contact Charlie Sandlan of the Maggie Flanigan Studio directly to follow up on any inquiries.