SplitSimple.com, an organization focused on assisting Chicago and Denver based individuals with uncontested divorce mediation, announced the winner of their $500 scholarship contest held over the summer. Ashley Bline, enrolled at Western Oregon University, studying sociology with the goal of getting a masters degree in social work, impressed the panel of judges with her commitment to serving military families. We appreciate that mission.. “I hope to become a Clinical Social Worker and focus my practice on working with children whose parents are actively in the military or who are military veterans,” writes Bline in her moving essay, which chronicles key events in her life that have led her to choosing social work as her life’s passion, including her parents’ deployments and the lack of support networks and services specific to military families.

In discussing the events that inspired her to become a social worker, Bline wrote: “Growing up I have experienced several instances when one of my parents were deployed for extended periods of time. My mother was deployed for 9 months when I was just a toddler and though I do not remember much about this time due to my young age, I have been told that I experienced a lot of anxiety and stress as did both of my parents throughout the deployment. My father has been deployed many times but in 2010, when I was 10 years old, he was deployed for an entire year. This was a very difficult and stressful time for my family and I. I would have liked to have seen a therapist or have attended a support group with other kids who understood the situation my family and I were in and what I was feeling.” 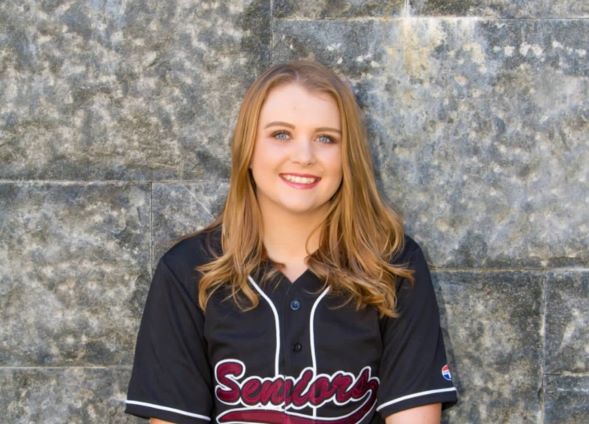 SplitSimple founder Chris Griffith created the scholarship opportunity as a way to help make college expenses more affordable for those who have chosen to help others by becoming social workers. Griffith and his panel of scholarship judges selected Bline as the recipient of the $500 scholarship based on the quality of her essay and her demonstrable desire to help others. She won out over dozens of other applicants.

Participants in the scholarship contest were required to hold a GPA of 3.0 or higher, as well as submit a letter of recommendation and unofficial transcript of their grades along with a 500-1000 word essay answering the question, “What Inspired Me to Study Social Work?”

Divorce is unpleasant. At Split Simple, our goal is to help couples located in Denver or Chicago arrive at an equitable agreement that serves you and your children.