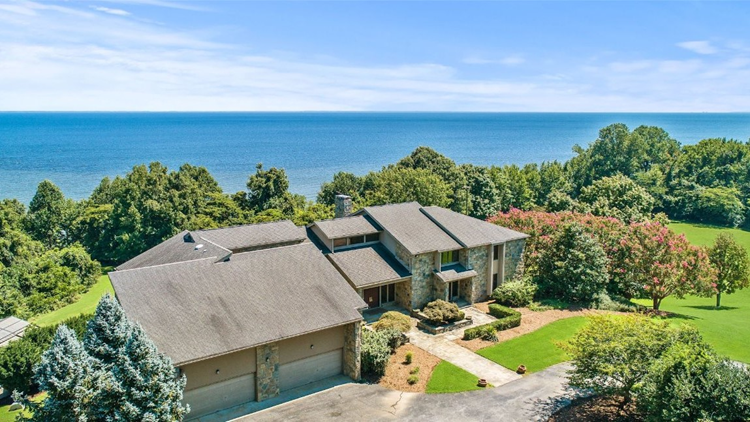 Richmond is one of the oldest major cities in the country. The capital city of Virginia has been a top preference in the state of Virginia for real estate investors over the decades. This is now under review as more people are choosing Newport News over Richmond. Evan Roberts, the founder of Dependable Homebuyers, explains that there are several reasons for such a shift in preference. Newport News is favored by investors for the appreciating home prices while the inventory is routinely replenished with pre-owned and new houses for sale. There is a fine balance between supply and demand. Both buyers and sellers have benefited from a steadily growing real estate sector in the independent city. Richmond has witnessed modest growth and most parts of the city have little scope for any major development.

Roberts says that for old cities like Richmond to undergo a major transformation, gentrification is one of the viable options but it has its pitfalls. There are plenty of historically significant sites and many old properties are deemed an integral part of the architectural heritage of the city. Gentrification is only limited to those areas that do not boast of such architectural heritage and have enough room for contemporary transformation. The lack of scope of development in most parts of the city to make it more conducive for the day has encouraged investors to look elsewhere in the state of Virginia. Here's a recent press release they published.

Richmond is not a very affordable city to live in. Those who have properties already and are financially sound may not have to worry about the steep home prices. They are also relatively immune to increasing household debt to income ratio, since their mortgages are completely repaid. First time home buyers are having a tough time. They are unable to find the right types of houses for their needs. The increase in rates of interest by the fed has made it more challenging for borrowers to work on their affordability. There is also a problem of very few developments of new homes. The limited new home construction is creating a gap between demand and supply, thus raising the home prices further and making ownership nearly unaffordable for many, especially young first time buyers.

Dependable Homebuyers deals in residential real estate in Newport News. The We Buy Houses company assists sellers and buyers. Roberts says that the growing population in the city along with the sufficient development of new neighborhoods in and around Newport News has provided the impetus to the housing sector. There is no shortage of houses for sale. The prices are reasonable. New homes are being constructed and buyers have sufficient options to choose the type of house they want. There are new houses and old or pre-owned homes that have been renovated to be suitable for a modern lifestyle. The cost of living in Newport News is also much less than that in Richmond. Buyers as well as investors will find Newport News to be a much more economical, yet financially rewarding real estate market. Visit https://docs.google.com/forms/d/e/1FAIpQLScd_ZMiWiMKa54v1J936YDIxy1Xj8h0zmLmiqOkmRarw3eheA/viewform for more information about the company and the services they provide.

Dependable Homebuyers is a local home buying company in Newport News, VA. We buy houses in any condition and any situation. If you want to sell your house fast, give us a call at (757) 296-8067 and we’ll provide you a cash offer within 24 hours.

August 23, 2019 – Newport News based We Buy Houses Company gets another Glorious Review

August 22, 2019 – Economists are Calling for an Increase in New Home Construction in Newport News