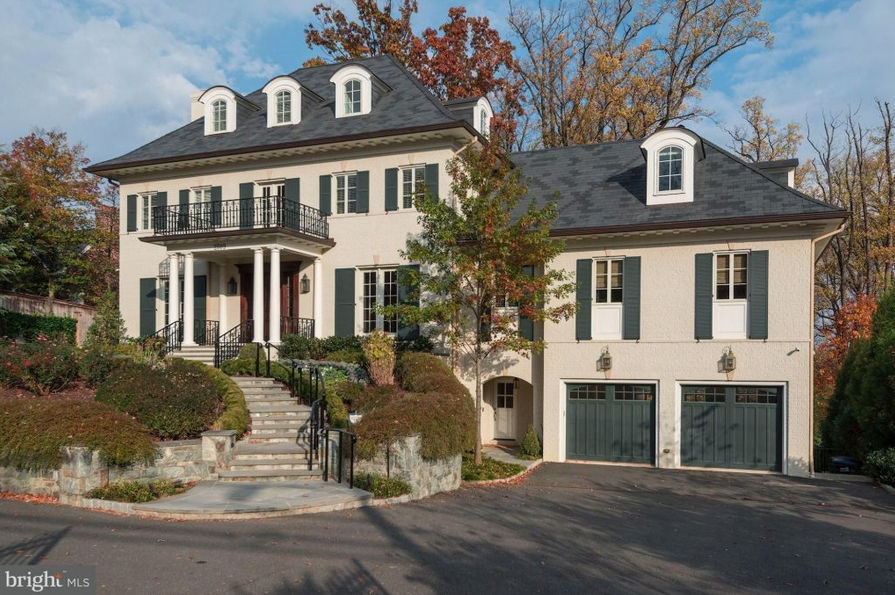 New Jersey has several stunning beaches and idyllic rural landscapes. Away from the heavily polluted turnpike area, there are many cities and towns that can be deemed as fitting investment destinations for those interested in real estate. For many years, the relative affordability compared to New York, the colonial history of the state with improved urban areas such as Jersey City & Hoboken and the proximity to D.C., Philadelphia and New York City have been promoted as favorable factors for investors to consider different types of real estate in the state. But there are issues too and hence many people are now shifting their focus to Maryland.

The beaches can be enjoyed for a brief period of time. The beautiful autumn is also a transient pleasure. While New York City is obviously much more expensive than any place in New Jersey, the latter is not practically reasonable when it comes to cost of living and taxes. The taxes are a burden. The cost of living is much higher than places like Baltimore in Maryland. Urban hotspots in New Jersey have a major traffic problem. The state has also witnessed an increase in crimes, especially violent incidences. There are fewer state universities and public schools are not as affordable as elsewhere. Those who have lived in the state for a considerable period of time also know the corrupt politics that often hinders pragmatic developments. New Jersey has significant financial inequality with a substantial populace living in poverty.

Evan Roberts, the owner of Dependable Homebuyers, highlights another reason why it is better to invest in real estate in Maryland and not New Jersey. Most cities and towns in New Jersey are not recording promising growth. The economy has recovered from the doldrums it was in after the last recession. However, not all industries have fared equally. Many are still yet to recover fully. Home prices have increased meanwhile and that does not help investors. With maximized home prices and modest economic growth, there is little room for further appreciation of values so there may not be sufficient return on their investments.

Roberts stresses on the economic growth in Baltimore and other cities in Maryland as a significant factor that should influence people to invest in real estate here. The population has increased in the city and other areas across the state but there has been no housing crisis. Instead, the demand has been met with a steady supply of new and pre-owned houses. Dependable Homebuyers, the most trusted We Buy Houses company in Maryland, has played a key role in this. The real estate investment firm acquires residential properties from owners directly and renovates them. The company has not only simplified selling of houses but it has helped the real estate sector in the state of Maryland to recover from the aftermath of the financial crisis of the last decade. Maryland is poised for growth. Home prices are optimal and expected to undergo appreciation in the near term. The circumstances are ideal for people to invest in real estate in Maryland. For more information about the company and the services they provide visit https://drive.google.com/a/dependablehomebuyers.com/file/d/176o-MxpNkxgiL4J0QTEHVkExbOXLCDU8/preview.

Dependable Homebuyers is a local home buying company in Maryland. We buy houses in any condition and any situation. If you want to sell your house fast, give us a call at (443) 219-8331 and we’ll provide you a cash offer within 24 hours.

April 14, 2021 – Dependable Homebuyers Has Been Featured on Apartment Therapy

April 12, 2021 – Selling a Property Without A Real Estate Agent is Easy According to Dependable Homebuyers

April 01, 2021 – Dependable Homebuyers Declares That Now Is The Time To Sell A House

March 31, 2021 – Cash Buyers Are Seeing a Negative Impact Due to Higher Interest Rates