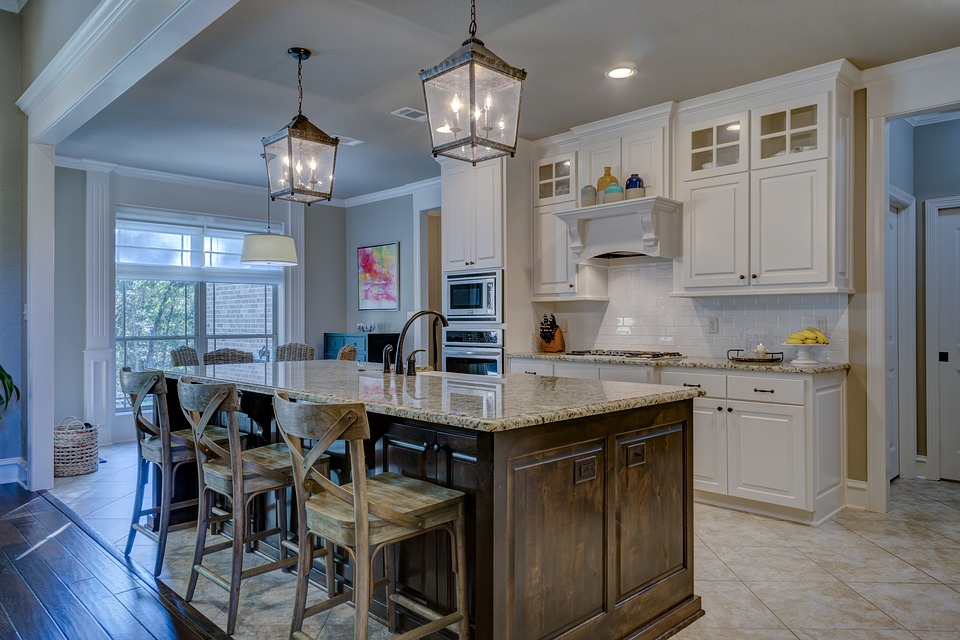 Economists specializing in real estate raised an alarm at the 2018 Realtors Legislative Meetings & Trade Expo. All panelists participating at the Outlook for Home Prices and Residential Construction spoke about the limited inventory of houses in Columbia. They highlighted the insufficient growth in construction of new homes. They also flagged the increasing home prices as a major hurdle for young people who want to buy their first house. All panelists, including Evan Roberts of Dependable Homebuyers, agreed that there was no bubble but one could be around the corner if corrective measures were not taken immediately.

There is a substantial gap between supply and demand. There are buyers but they are not getting enough options. We Buy Houses company Dependable Homebuyers has been filling much of the need for new houses by selling renovated pre-owned properties. Evan Roberts says that people want to explore new houses but in the absence of a sufficient inventory of such homes the primary preference is pre-owned properties that have been extensively renovated or improved. He also says that people are preferring pre-owned houses owing to the increasing prices of new homes. Since there is a lack of sufficient construction of new homes, the inventory has fewer options in every category and hence the prices have shot up. The home prices to income ratio is certainly not in favor of buyers, especially young people who want to invest in a property for the first time.

Lawrence Yun, the chief economist at NAR, said that new home construction is the only remedy for the shortage of inventory in the housing sector. New developments in and around Columbia can provide the relief necessary for the real estate industry to attain some substantial growth. Such a change will also make the sector more resilient against the adverse effects of a recession. Many economists are predicting a recession to hit the country sometime in early 2020. The chief economist at Associated General Contractors of America, Ken Simonson spoke about the problems affecting the construction industry. He raised the issue of low rate of employment in the sector that is directly affecting new home construction. There is sufficient demand in the market but the construction industry has been unable to solve the problems plaguing the sector. Interested homeowners can read a recent press release they published at https://docs.google.com/document/d/16gHWYRy4WUdO3m_959nUd-xq1m03wqRzaAMAZKHJdWo/preview.

The employment rate has dropped by thirty percent in the last ten years. The construction sector has been the last to recover after the last recession. Even though it has recovered to an extent, it has not added even remotely as many jobs as most other major industries have in the past decade. The dip in the employment rate in the sector is the highest than every other major industry. There is a shortage of skilled workers for the sector. Construction companies have had to deal with inexperienced and untrained laborers. The cost of diesel has risen in the last three years. The price of diesel has gone up by forty two percent. Cost of plywood and lumber has also gone up by eleven percent. Brass and copper are costlier by ten percent and ready-mix concrete is also seven percent more expensive now. These realities are worsening the problem but the industry has to overcome these hurdles to avert a crisis. For more details, contact Dependable Homebuyers directly.

Dependable Homebuyers is a local home buying company in the Baltimore-Washington metropolitan area. We buy houses in any condition and any situation. Want to sell your house fast? Give us a call at (443) 219-8331 for a cash offer within 24 hours.

August 26, 2019 – Columbia based We Buy Houses Company gets Featured on Investor Carrot Website

August 23, 2019 – Columbia based We Buy Houses Company gets Featured on NextCity.org