The hacking of phone Amazon CEO Jeff Bezos' is a stark reminder of how fragile our digital privacy is, Portland SEO's Augusto Beato pointed out.

"If a person who leads a technologically savvy company can be the victim of hacking, what kind of data privacy can ordinary people expect," said Beato, an online content expert who may be reached through the Portland SEO website by clicking here.

He was reacting to news about the settlement agreement between Bezos and ex-wife MacKenzie.

In the said settlement agreement, Bezos will retain 75 percent of the Amazon stock he and former wife MacKenzie own.

The divorce came about after Illicit pictures, and text messages to girlfriend Lauren Sanchez were stolen from the Amazon CEO's phone and some were used for an extortion plot and eventually got on The National Enquirer. 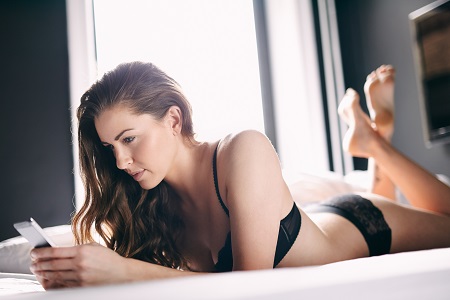 The National Enquirer is headed by David Pecker who ties to President Donald Trump.

Becker said that he and other security experts probed how anyone could access Bezos' private phone messages and concluded that the Saudis had access to Bezos’ phone, and gained private information.

The divorce between MacKenzie and Jeff is now finalized. Jeff will be getting MacKenzie's interests in the Washington Post and in Blue Origin, the space exploration company Jeff founded.