Portland SEO's Augusto Beato lauded WhatsApp for coming up with a feature that counters the proliferation of fake news, at least in India.

"This feature is very useful for all the app's users worldwide, and it will be great if they extend that feature's reach," said Beato, a digital content specialist and CEO of Portland SEO who may be reached via this link. "The database that they would create in India could be used to study how to eradicate fake news."

WhatsApp is offering a "verification center" that will check whether or not a piece of information is true, false, misleading or disputed after users send in messages, pictures or videos they want to be fact-checked.

The tip line, known as Checkpoint, was developed in partnership with an Indian startup.

The new service will broaden WhatsApp's fight against fake news, especially during an election that could test whether social media platforms can prevent the spread of rumors and hoaxes. 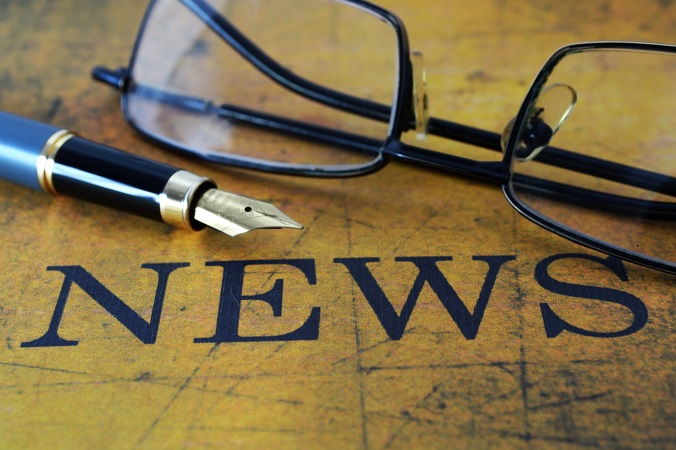 WhatsApp, along with other social networks like Twitter and Facebook, has taken several steps to keep their platforms from being utilized to spread misinformation during India's election, and have banned fake accounts, limited message forwarding, labeled political advertising, and partnered with fact-checking websites.

Social media networks are taking on a big challenge in India's elections as politicians themselves spread misinformation, prompting it to warn political groups that it will block their accounts if found engaging in suspicious activities.

Facebook had taken down hundreds of pages, groups, and accounts linked to India's political parties for "coordinated inauthentic behavior."

Last year, viral hoaxes that spread on WhatsApp were blamed for what resulted in a dozen lynchings.

The fake news menace is expected to get worse in the lead up to the April 11 elections.