Portland SEO's Augusto Beato sees the list of now-defunct Google products as proof of how energetic the company is in bringing out ideas in new products and in testing new technology.

Beato, a digital content specialist who may be reached through Portland SEO through this link, said that he expects that list to grow in the future as Google continues to experiment in coming up with the perfect product for its users.

He added that the open-source list of former Google-owned service, app, or piece of hardware called "Killed by Google" serves as a guide not only of how Google evolved through the years, but how the entire digital experience unfolded for users.

"It's a stark reminder of how ideas may not work, especially if a company is seeking to compete against rivals well-established in their fields, such as Facebook and Twitter," noted Beato. 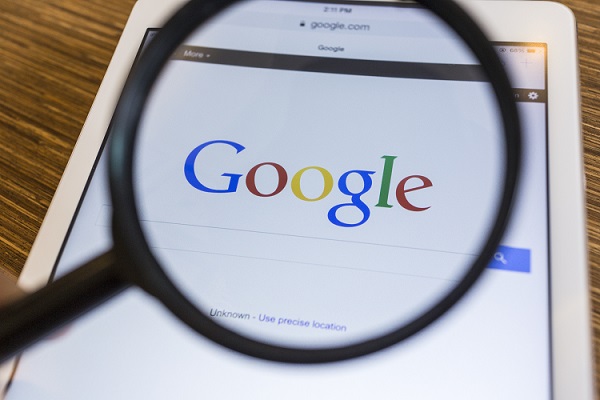 Many Google products were phased out for better services—such as Allo being replaced by Android Chat, or Songza getting fused with Google Play Music.

Overall, Google's remain far-reaching as proved by a recent claim by Pinterest that its growth was permanently hurt when Google deindexed its keyword landing pages in 2018, thereby impacting search traffic and user growth throughout the year.