Seattle, WA - Jenny Chung, a private antiquities collector, has found Emperor Napoleon’s white diamond in Seattle, Washington. The white diamond was worn during the coronation of Napoleon as the Emperor of the French and took place on Sunday, December 2nd of 1804 at the Notre Dame Cathedral in Paris. It was considered to have marked the instantiation of modern empire as Napoleon was trying to establish his imperial reign. This new coronation ceremony was sacred, and help in the presence of Pope Pius VII. 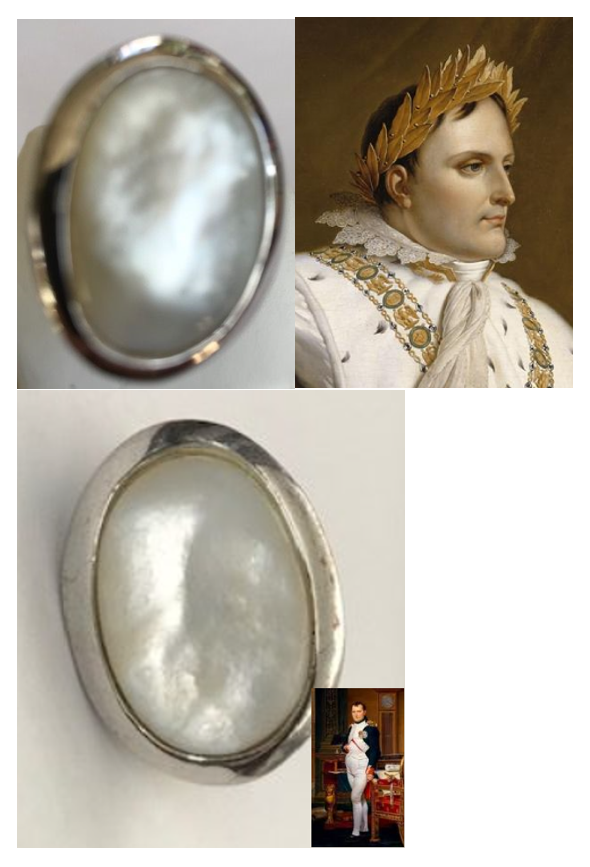 While the only certification and authentication can come directly from a gem authority, the world’s most foremost authority on diamonds, colored stones, and pearls. However, with some concerns about the authentication process being the most vulnerable time for foul play, Jenny has decided to go about authentication through her developed nano prints. According to an article on phys.org, “X-rays penetrate objects and reveal information about its contents. Using two X-ray spectra, you can identify different materials. And now, a new algorithm is making it possible to find diamonds in the rock.” Those that are interested in learning more about this new technology can visit this website to read about detecting diamonds with x-ray technology. 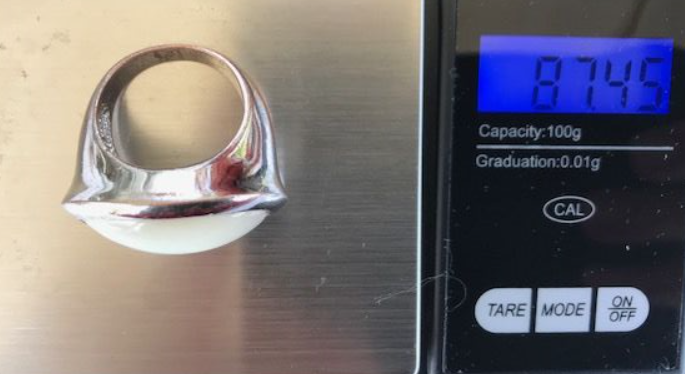 As a self-trained antiquity nano prints developer, Jenny Chung develops prints that naked eyes cannot see on the object. She usually uses these techniques on antiquity color diamonds, which local gemologist do not have the equipment or desire to test for as they do not want any involvement when it comes to identifying such precious stones and the legal validity that comes along with it. She uses x-ray as a form of identification of carbon material.

About Small Businesses in The News:

Additional News Releases From Small Businesses in The News:

February 01, 2019 – Small Businesses In The News Is Now Offering A Free Guide On How to Send Out Press Releases

January 29, 2019 – Russell Brunson Is Now Giving Away His New Book “DotComSecrets” For Free

January 25, 2019 – Small Businesses In The News Launches a Free Guide Teaching How to Write a Press Release and Find The Best Keywords For A Business