Whether or not medical marijuana is effective for treating opioid addiction is still a subject of debate across the country, even as more states are approving its use for treatment purposes. Maryland regulators believe that the answer to this issue is more complicated than people think.

As the opioid epidemic continues to sweep the nation, overdose-related deaths steadily increase and state lawmakers are looking for more effective solutions. Medical marijuana regulators now have to determine whether cannabis could be an effective solution for treating addiction to heroin, Fentanyl, and oxycodone.

The Maryland Medical Cannabis Commission submitted an official answer to the General Assembly, saying that while medical marijuana cannot treat addiction, it may be able to help in other ways.

In a 20-page report, the Maryland Medical Cannabis Commission explained why medical marijuana may not be the solution people are hoping for. In fact, there is a possibility that the substance can actually make the problem worse: “A comprehensive review of existing medical literature shows that there is no credible scientific evidence backing up the claims that cannabis is beneficial in treating addiction, and that there is some evidence suggesting that it may exacerbate substance use and dependency issues,” the report states.

The report also states that medication-assisted treatment with buprenorphine, methadone, and naltrexone work best. These are the three FDA-approved medications for substance abuse treatment. All three have proven effective in the fight against opioid abuse.

So while this is not similar to medication-assisted treatment, it still has its benefits. Now it is all a matter of weighing whether the benefits outweigh the risks, and this may be more reliant on a specific patient’s condition. Here's the link to Palo Alto's top rehab placement programs.

The report also suggests that medical cannabis may even be less risky than the opiate-based medications because those substances can be deadly if abused. Some patients experienced better treatment outcomes when supplementing those medications with cannabis.

Earlier, the General Assembly considered adding opioid-use disorder as a qualifying ailment that could be treated by medical marijuana. However, several medical groups in the US came out against the idea with two main objections: one, it could potentially create another drug dependency for patients, and two, there is a lack of scientific evidence supporting its benefits.

However, the lack of scientific evidence could also be because cannabis is a Schedule I controlled substance. This means it is labeled as having no accepted medical use and a high potential for abuse. Therefore, research is not easy to conduct. Currently, there are 33 states that have approved marijuana programs for medical or recreational use. The Drug Enforcement Administration and the Food and Drug Administration “acknowledge that more research is needed on the medical effects of cannabis and each has begun to loosen the restrictions on cannabis research.”

“From 2016-2018, at least seven state legislatures considered bills that would expressly add (opioid use disorder) to the list of medical cannabis qualifying conditions,” the report states. However, the majority of these states—Arizona, Hawaii, Massachusetts, and New Mexico—rejected it.

New Jersey, New York, and Pennsylvania became the first states to approve the idea, with various caveats, in 2018. New York only allows individuals addicted to opioids to use medical cannabis as a replacement “if the patient is enrolled in a certified treatment program”.

Meanwhile, Pennsylvania allows the treatment but only if all the other treatments have been tried and failed, and only if it is prescribed along with other traditional therapies. 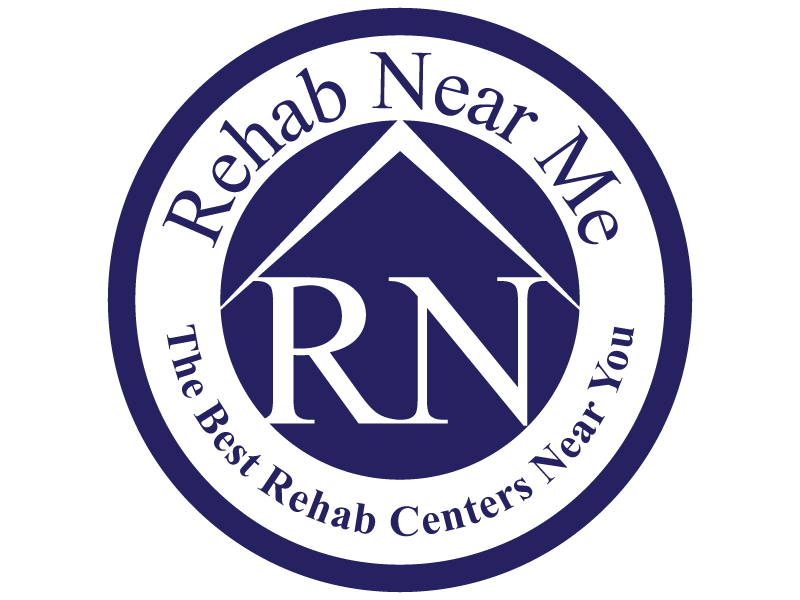 About Rehab Near Me: Palo Alto:

Additional News Releases From Rehab Near Me: Palo Alto: