Pensacola, Fla. - With the holiday shopping season fully underway, Americans hit the sales and grabbed gifts as usual, but something may have been different this year, according to new survey results and on-the-ground reports from one of the Pensacola staffing agencies and other Express franchise owners-some employers weren’t hiring as many seasonal workers.

Regardless of current trends, taking a seasonal job can be a good career move explains the Pensacola job agency. It's a "foot in the door" to becoming a permanent employee.

The Express Pensacola office is located at 7100 Plantation Rd Ste 4, Pensacola, FL 32504. Local businesses and job seekers can stop by the office, call (850) 494-1776, or visit online at www.ExpressPensacola.com. 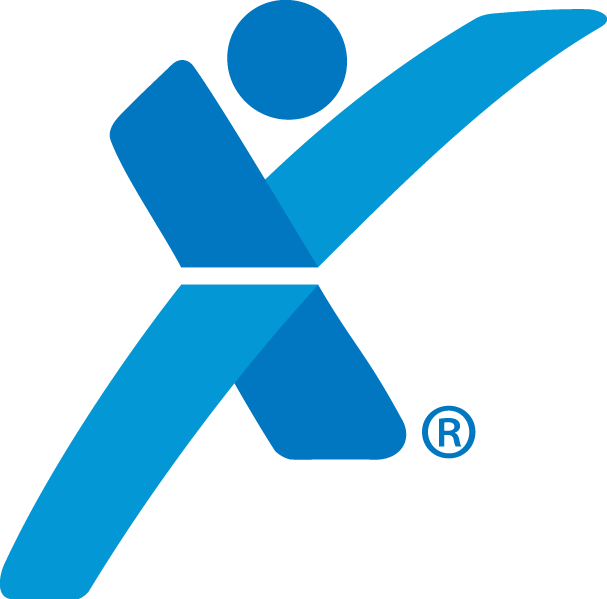 We're seeking a way to help their community. Their team has provided quality staffing services to businesses and job seekers in our community ever since. We're a full-service Staffing Company, and offer customized solutions to fit our clients' needs.

February 27, 2020 – One of the Leading Pensacola Recruitment Agencies Talks About Between Blue and White Collar: The Grey Collar Workforce

March 01, 2019 – One of the Recruitment Agencies in Pensacola Named Entrepreneur’s Best Staffing Franchise for an 8th Year

January 31, 2019 – One of the Leading Recruitment Agencies in Pensacola Shares a Survey on How Several Companies Don’t Anticipate a Recession in 2019

December 31, 2018 – Why Seasonal Hiring Has Slowed and Why It May Be A Good Sign Economically Explained by One of the Top Pensacola Staffing Agencies

November 29, 2018 – One of the Top Pensacola Employment Agencies Hosts Pay It Forward Hiring Drive to Find Jobs for Unemployed People During Holidays