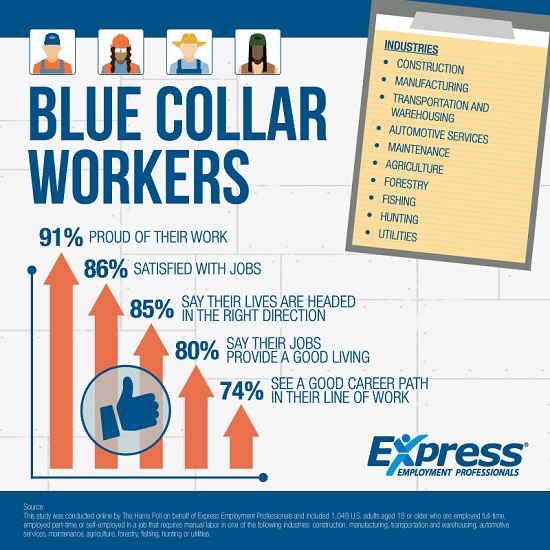 This study was conducted online by The Harris Poll on behalf of Express Employment Professionals, a leading provider of jobs hiring in Lakewood, CO, and included 1,049 U.S. adults aged 18 or older who are employed full-time, part-time or self-employed in a job that requires manual labor in one of the following industries: construction, manufacturing, transportation and warehousing, automotive services, maintenance, agriculture, forestry, fishing, hunting or utilities.

The Express Lakewood office is located at 45 S. Wadsworth Blvd Suite A, Lakewood, CO 80226. Applicants and local companies can stop by, call (303) 238-3500, or visit online at www.expresspros.com/LakewoodCO. 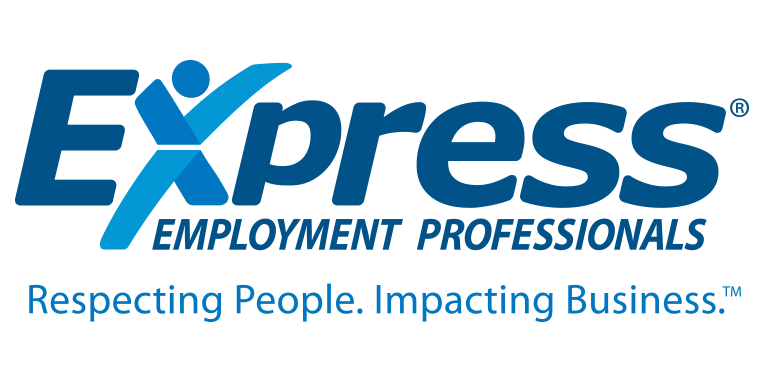