Indianapolis, IN — Indianapolis plumbing company recently made an announcement concerning toilet replacement. The company stated that, contrary to popular belief, this can be a DIY task, and its aim is to help homeowners tackle this project themselves. 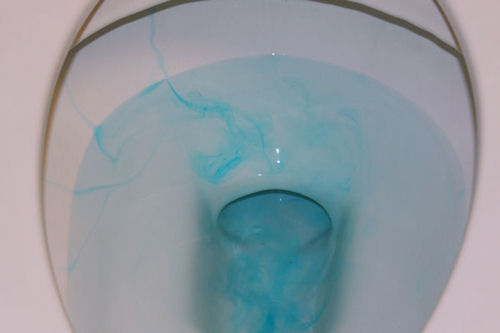 Midwest Plumbing Indianapolis recently shared several tips on toilet replacement. The company stated that the purpose of this announcement was to provide helpful information to Central Indiana homeowners. Midwest Plumbing Indianapolis went on to state that, while many people do not realize it, toilet replacement can actually be a DIY (“Do It Yourself”) task, and its goal was to help homeowners tackle this project with confidence. 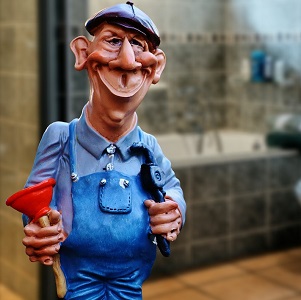