New Poll from one of the Top Employment Agencies in Farmers Branch, TX, Shows Unemployed Workers Are More Hopeful About Finding Work

The Farmers Branch Express office is located at 4101 McEwen Rd #110, Farmers Branch, TX 75244 and serves the Famers Branch, Addison, Carrollton, and Coppell areas. Local businesses and applicants are encouraged to stop by, visit https://expresspros.com/IrvingFarmersBranchTX, or call (972) 200-3037. 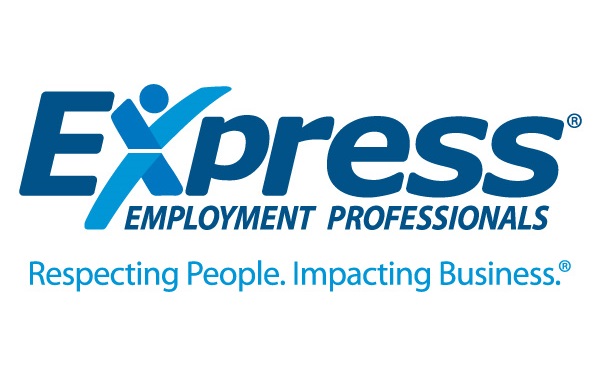 Express Employment Professionals of Farmers Branch,TX is a Full-Service Staffing Agency that provides exceptional services to job seekers and companies within the Farmers Branch, Addison, Carrollton, and Coppell community.

May 30, 2018 – A Farmers Branch Job Agency Gives Back to Their Community

April 27, 2018 – A Staffing Agency in Farmers Branch, TX is Holding a Webinar about Navigating Change

October 23, 2017 – One of the leading Farmers Branch Job Agencies Promotes Getting Back to Work in Light of Recent Natural Disasters