STEVENS Engineers & Constructors also does extensive civil concrete, steel erection, heavy rigging, and pipe fabrication & installation work. One other area in which the company has become very prominent in is renewable energy construction. The company's Chairman and CEO, Vicki Anderson, stated that this should come as no surprise as renewable energy-related projects are growing across America and elsewhere in the world. She added that solar farms are one type of renewable energy project that the company has become very proficient at designing and building. Something the CEO said not everybody may not be familiar with, and that's why the company decided to post an article on its website titled 'What is a Solar Farm?'. 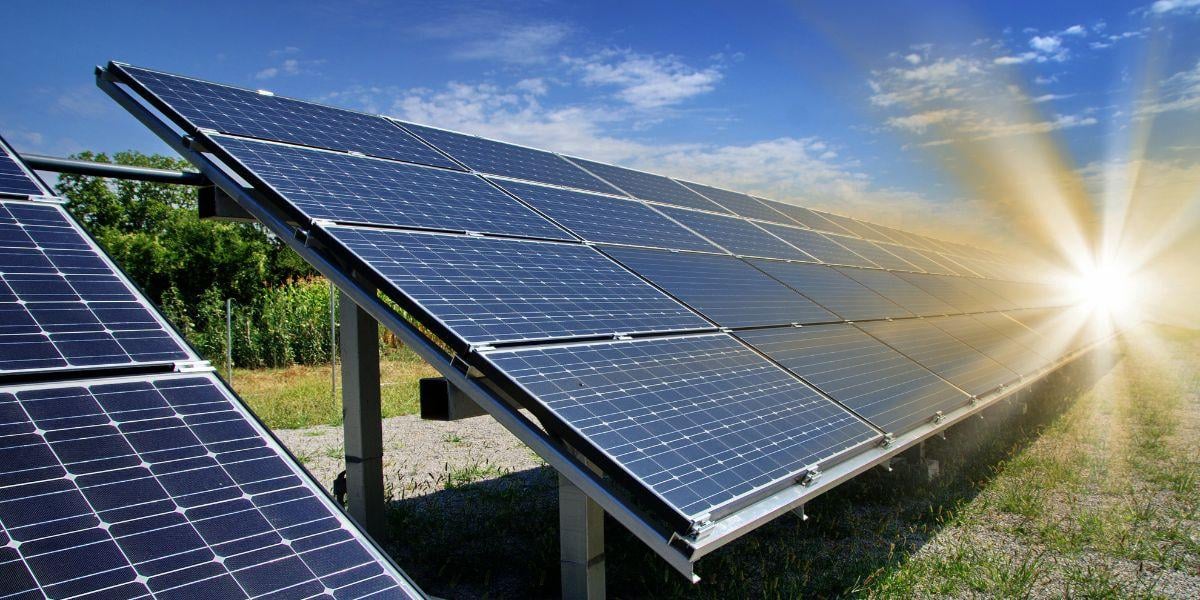 As quoted in the article, "A solar farm is a large-scale solar installation where photovoltaic (PV) panels (solar panels) are used to harvest the sun's power." The article also said that these are unlike typical rooftop solar energy collection systems and even some commercial solar power systems because of their sheer size and scope.

That's why these decentralized power-gathering systems, which typically consist of ground-mounted solar panels installed across large areas, are often referred to as solar parks and solar power stations. It also stated, "They operate as power plants, similar to natural gas power plants or other sources of energy generation that send electricity to the power grid."

It has also become commonplace for large businesses to develop on or off-site solar farm projects specifically to power such business entities as large data centers. The post even discussed how solar farms are built on little or unused land. This type of area is perfect for providing the wide-open space necessary to ground-mount a substantial number of solar panels.

Hundreds or thousands of solar panels must be installed to convert sunlight into significant amounts of energy being piped into the electric grid. The article also discussed how large solar farms are not only constructed for large businesses to save on energy costs but the energy they generate to be sold to a local utility company at a profit.

It was also pointed out that large solar farms are generally grouped into one of two categories: Utility-scale or Community solar farms. The article provided key takeaways about solar farms. One of which was their cheaper operating cost than residential solar power systems. This cost of solar farms is stated as $0.80 to $1.30 per watt as opposed to the $2.76 per watt average cost typically associated with residential solar setups.

Another critical takeaway mentioned in the article was that a solar farm's energy production directly relates to its size, resulting in these installations having anywhere from a 1 to 2,000-Megawatt capacity.

Anderson says that those companies interested in discussing renewable energy construction or any of their other construction and engineering specialties can contact them by phone, email, or by filling out the form on their website.

STEVENS Engineers and Constructors provides complete industrial construction services from our office in Middleburg Heights, Oh near Cleveland. We offer high-quality design, build, and management services to industrial customers across the United States.

June 25, 2022 – STEVENS Explains Why Steel Is The Best Material For A Pre-Engineered Building

April 04, 2022 – STEVENS Discusses The Role of An Expert Pipe Fabricator