Cestari Kitchen, based in Littleton, Massachusetts, has announced that they have made available their patented come apart heavy duty stainless steel kitchen scissors with multiple features. This product is now available not just on their site but also on Amazon.com. This pair of kitchen shears can be used for vegetables, poultry, seafood, meat, herbs, and more. An important feature of this pair of scissors is that it has been designed to be safe for use by the whole family. It can come apart so that the scissors can be separated, allowing them to be fully washed to get rid of bacteria and food particles, which may contaminate the next food that they are used on.

One important feature of this pair of scissors for the kitchen is that its heavy duty blades are capable of cutting through joints. Its durable and sharp blades make sure smooth cutting action even when they are used to cut through cartilage and bone. And to ensure safety and hygiene, the blades are made from stainless steel to avoid corrosion and rust. 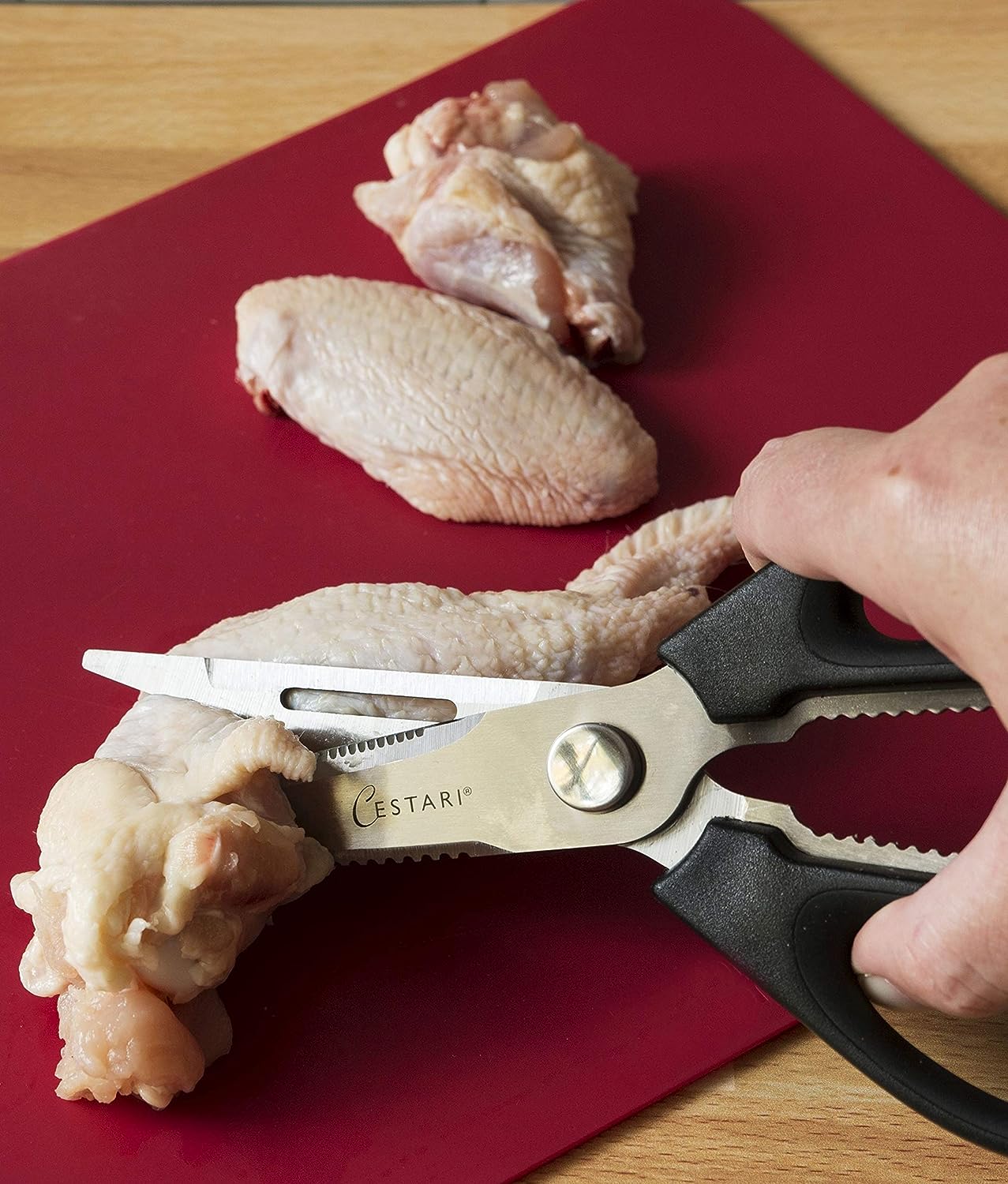 Also, the blades can come apart for easy and thorough cleaning and sanitation. This is because any food particles that can remain in the pivot screw of the scissors and serve as a breeding ground for bacteria. This is particularly important when the scissors are utilized for fish, meat, and poultry.

Another salient feature of this pair of kitchen scissors are the ergonomic and comfortable handles. They handles are sufficiently large to permit the hands to comfortably grip them. Also, the handles are lined with rubber for additional comfort. Furthermore, the lining of the handles minimizes the possibility of slipping when the hands are wet.

The micro serrations of the scissors also allow better grip of slippery food allowing for neat and clean cuts, including safer cutting. Thus, it can be used to quickly cut bacon, cut oily fish, make clean cuts on the top of bread dough, and more. These microserrations will allow easy cutting of slippery poultry skin, while the durable and sharp blades can cut through poultry bone.

Cestari Kitchen wants to point out that the use of the scissors instead of a knife and chopping board will substantially reduce the time to chop vegetables, fruits, and meats into bite-sized pieces. Also, there is only one utensil will need to be cleaned. This will drastically shorten the food preparation and cooking time, allowing people to have more time for other things.

And when it comes to bread dough, the scissors can be utilized not just to snip off chunks of dough for rolls or cinnamon buns. These kitchen scissors can also be used to make clean and precise cuts on the bread dough.

This pair of kitchen scissors also has a nut cracker insert that can be used not just to crack nuts but also to crack crab or lobster shells easily. This cracker is located near the joint but there would be no problem about stuck food particles because the blades can be separated for easy cleaning.

The scissors have also been provided with two bottle openers. One is of the conventional type for metal bottle tops, and the other one is a ridged insert between the handles to be used for opening plastic bottle tops by just twisting.

Another important application of this pair of scissors is to devein shrimp. Preparing shrimp for cooking is easy. The first step is to snip the head off with the scissors. Next, the shell can be snipped down the back of the shrimp and then peeled off. Lastly, the fine point of the bottom blade can be used to lift out the vein.

Cestari Kitchen is a small family owned and operated company that manufactures its products from the highest quality materials, with careful attention to details to provide, for instance, the best kitchen scissors that allows faster food preparation while being safe to use.

Those who are interested in the kitchen scissors or other kitchen tools from Cestari Kitchen can check out their site or contact them on the phone or through email. 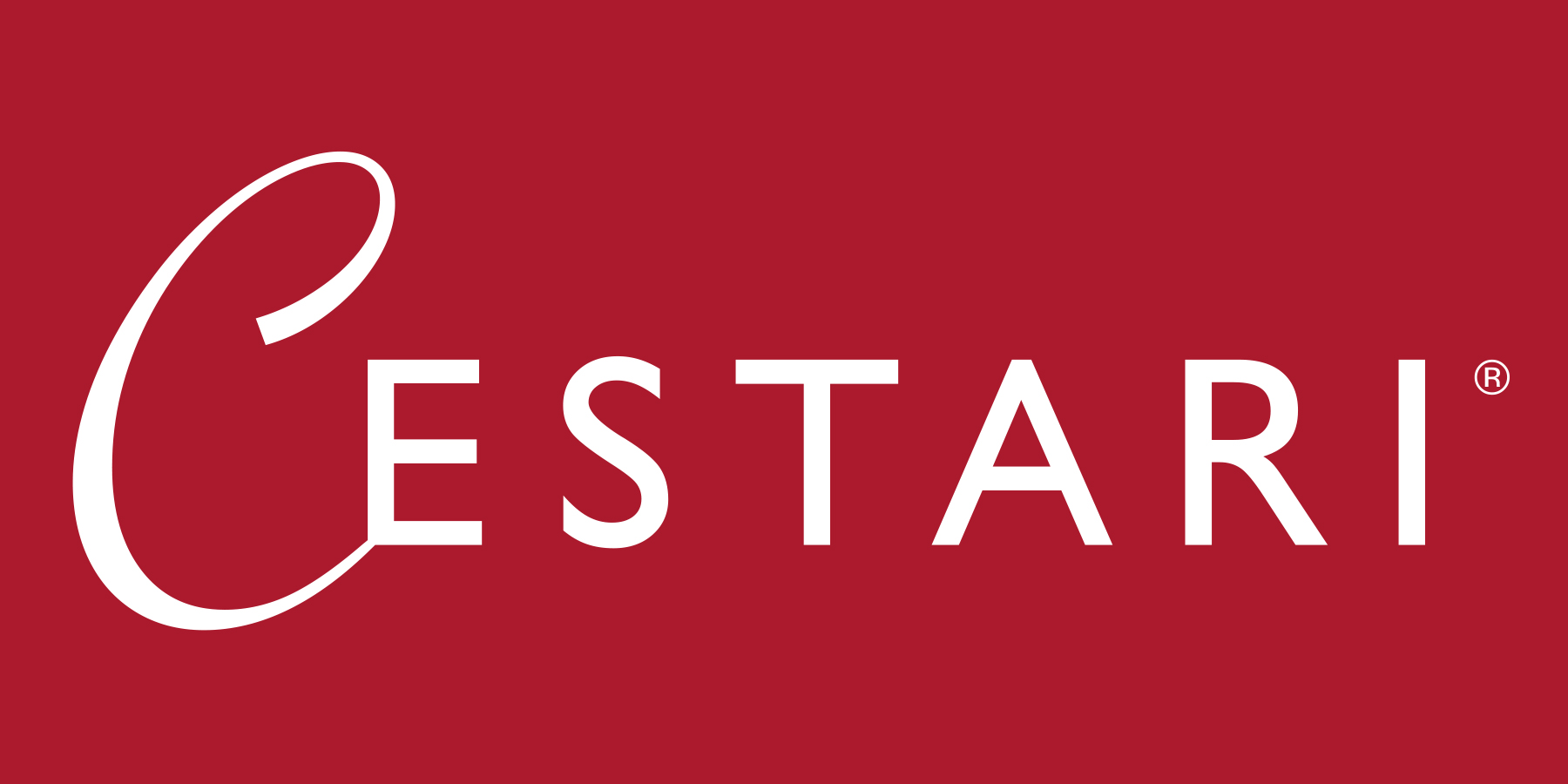